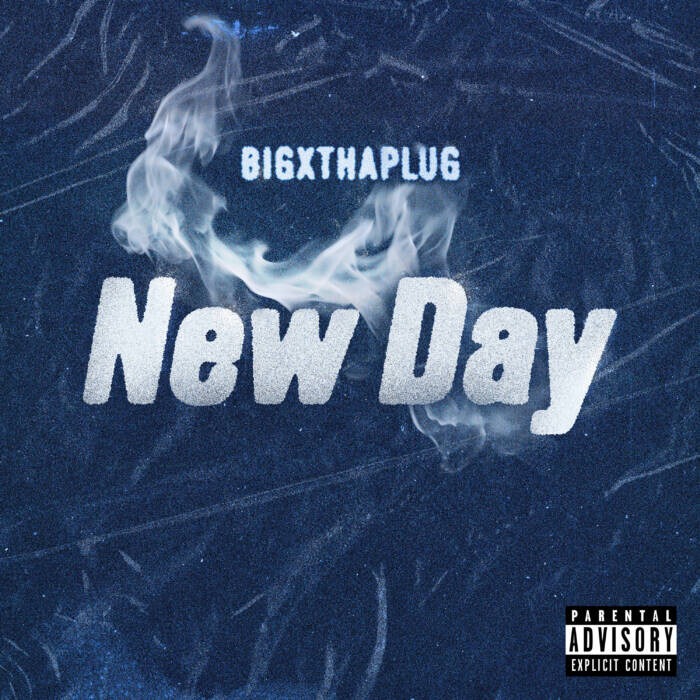 Affectionately known as “The Biggest Stepper”, BigX is an upcoming Southern rapper from the heart of Dallas, Texas. BigX was a star football player from his early childhood up until his freshman year of college where he was sidetracked by trouble and forced to find a new route. His first mixtape “Back from the Dead” and following singles “Strange Fruit”, “Feeling like Dennis”, “Mr. Trouble” and Big Stepper have helped him gain significant attention in recent months. With a new sound, new visuals and support from major videographer Half Pint Films, BigX’s buzz has skyrocketed.

New Day is me establishing a new era for myself as a bigger artist, speaking on recent accomplishments and my elevation doing everything bigger and better than before.