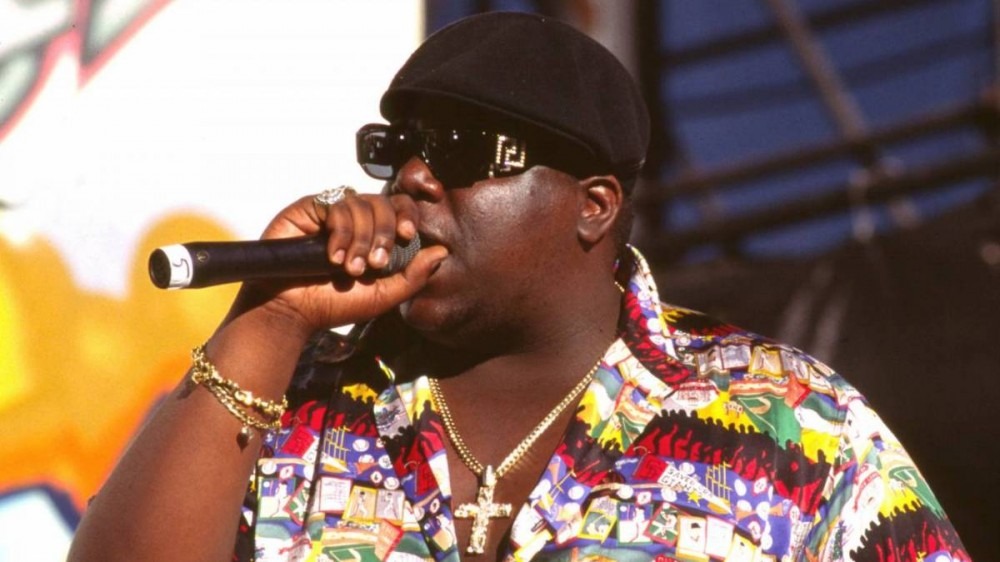 The Notorious B.I.G is considered by many as one of the greatest rappers of all time, and his death left a gaping hole in the industry that’s still felt to this day. Part of Biggie’s legacy came from his iconic discography that continues to stand the test of time.

The box set drops on June 10 and will retail for $179.98. Fans who cough up the dough will get their hands on eight vinyl LPs, a special commemorative booklet with rare photos from the Life After Death cover shoot, liner notes from music writer and editor Sheldon Pearce, plus words from other figures who were involved with the classic album.

The Life After Death reissue is just one piece of a larger, year-long campaign from Biggie’s estate, Bad Boy Records, Rhino and Atlantic Records celebrating Biggie’s 50th birthday (which falls on May 21).

Dubbed Sky’s the Limit: A Year Celebrating the Legacy of the Notorious B.I.G., the campaign launches on March 25 and also promises a range of online events and 4K upgrades of Biggie’s classic music videos.

Additionally, a Life After Death 3-LP silver vinyl 2022 remaster will be available exclusively via Target for $59.98.

Released on March 25, 1997 — just over two weeks after The Notorious B.I.G. was tragically gunned down in Los Angeles at the age of 24 — Life After Death had a monumental impact, topping the Billboard 200 after selling 690,000 copies in its first week.

It has since been certified diamond — signifying at least 10 million copies sold in the U.S. — while remaining an essential album for rappers and fans alike. “Lyrically, it set the bar and the standard,” Diddy declared in 2014.

Revisit Life After Death below.