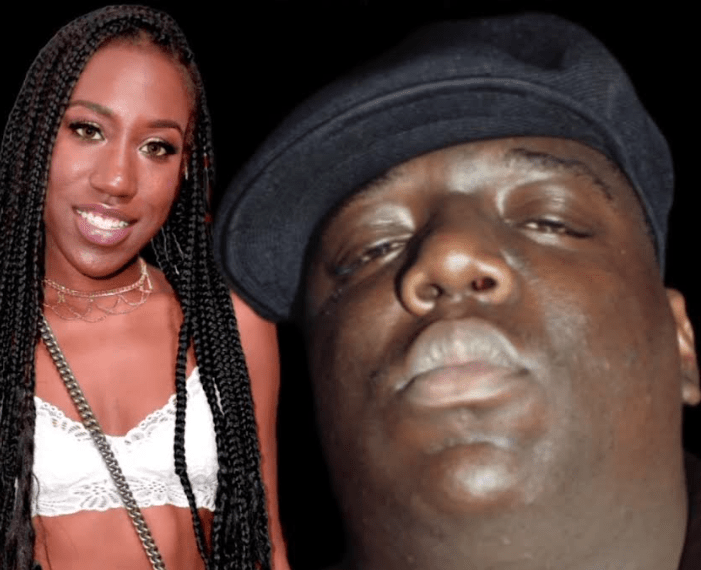 Numerous reports have confirmed that T’Yanna Wallace, the eldest chid of the late Notorious B.I.G., posted a $1 million bond for her boyfriend n order of her boyfriend to be released from jail for his involvement in a hit-and-run accident earlier this month.

T’Yanna’s boyfriend, Tyshawn Baldwin, was arrested on Wednesday after turning himself in for a hit-an-run incident in Queens on August 10 that injured three people including a mother and child, according to reports. The 28-year-old Baldwin, with whom Wallace shares an infant daughter, allegedly fled cops during a routine traffic stop and reportedly hit a group of pedestrians. Baldwin surrendered to authorities six days later, which prompted his arrest.

Judge Scott Dunn order Baldwin to be held behind bars, but according to court records, Wallace came to his rescue, putting up her $1.5 million Brooklyn home in order to secure Baldwin’s bond, which was facilitated by Ira Judelson.

In the case of a secured bond, if the defendant does not appear in court or to any of the court-imposed pre-trial services, his bond could be revoked and Wallace’s home could be seized by authorities.