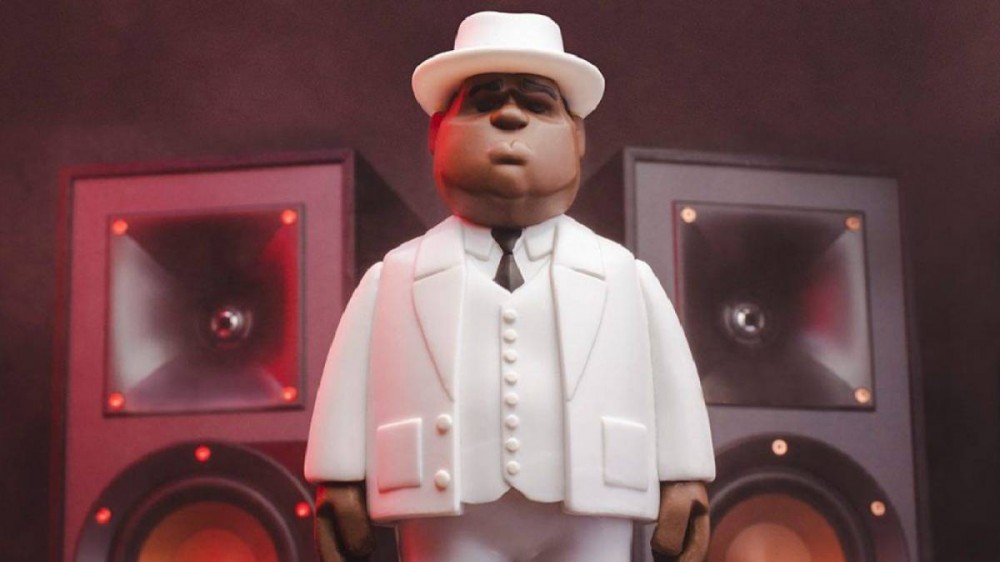 The Funko craze has taken off over the last decade. What started out as a small collection of novelty figurines has exploded into a whole range of collectable bobbleheads spanning comic books, movies, TV, cartoons, video games and sports.

Available as a 5-inch model or in a larger 12-inch size, Biggie’s “Funko Gold” figure finds him decked out in a matching white suit and brim hat, inspired by the one he started wearing in the mid-’90s. (All that’s missing is his black cane.)

Lastly, Ice Cube rocks one of his signature all-black button-up outfits, complete with a black cap, Chuck Taylors and, of course, his menacing scowl.

Rap heads looking to get their hands on the figures can pre-order them exclusively via Walmart before they hit Funko’s official website later this year. All three figures retail for $9.98 each, with Biggie’s 12-inch model costing $29.96.