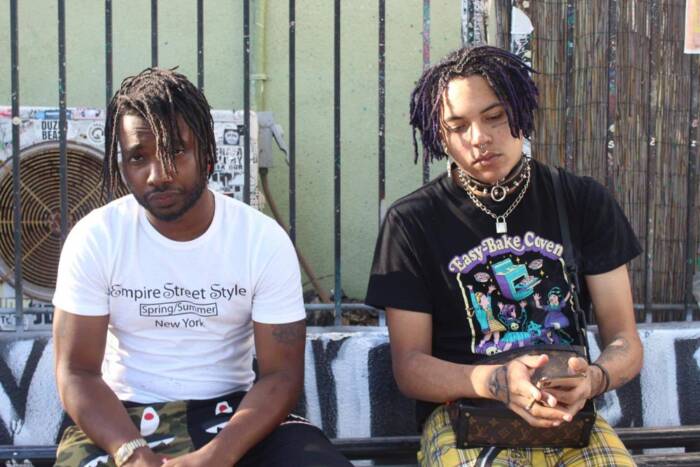 Bigga$tate has made a big impact in the music industry by earning over one million streams and views with his previous music and he is currently considering record deals from Universal Music Group, Sony Music, and Warner Music Group. He has performed sold-out international concerts in Cancún Mexico (2x) and headlined two performances at the WorldScout Music Festival with 8x Grammy winning producer Scott Storch as the keynote speaker. At the expo he performed two days as the sole artist to showcase his talents to Mike Zombie, Woah Vicky, forty major music labels, and two thousand attendees. He was also asked to perform for industry leaders such as Steve Lobel and super producer Jay E who produced songs for Justin Timberlake, Lil Wayne, and Hilary Duff.