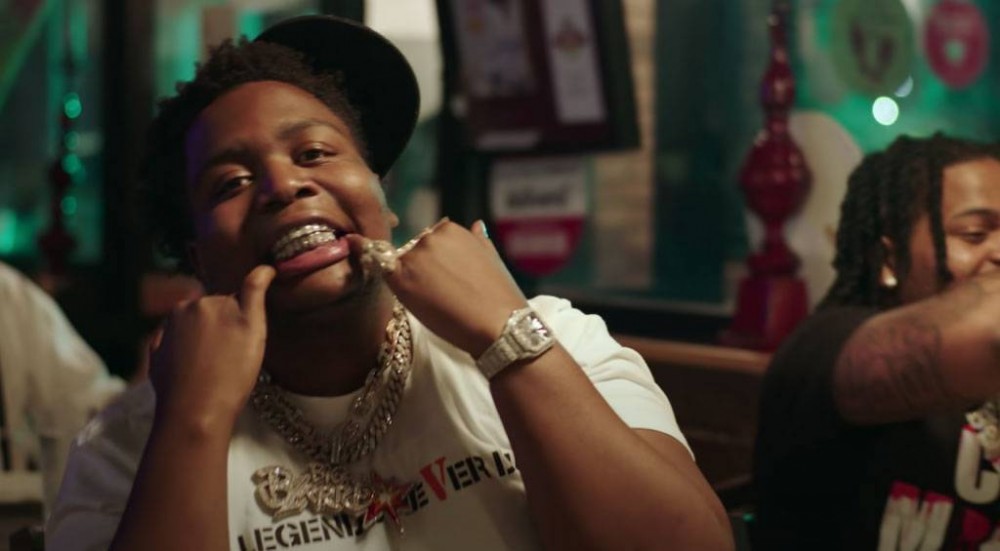 Shortly after Big30 performed his XXL Freshman Class freestyle, the Memphis rapper announced on his Instagram Story that his  album was finally completed.

“The 2022 XXL Freshman Class is breaking the mold,” the magazine said in a statement. “They refuse to conform to the norm, and pride themselves on creating a fresh sound in hip-hop. Like the classes that came before them, these newly inducted rappers are aiming for superstardom.”

The previous Freshman Class in 2021 included Coi Leray, Pooh Shiesty, Morray, Iann Dior, Layekah, DDG, 42 Dugg, Rubi Rose, Blxst, Toosii and Flo Milli, all of whom have gone on to achieve success in 2022.

The freshman issue will hit newsstands on July 13, and will also include interviews with Lupe Fiasco, Kevin Gates, Pi’erre Bourne, NLE Choppa, Yvngxchris, DJ Dahi and Wheezy Outta Here, the esteemed producer who has been curating the class’s freestyle beats.

As for Big30, the last full-length fans got from him was 2021’s King of Killbranch, which featured appearances from Lil Durk, Future, Quavo, Moneybagg Yo, Pooh Shiesty, Offset, Yo Gotti and others.

Watch a recent interview Big30 gave with HipHopDX below.