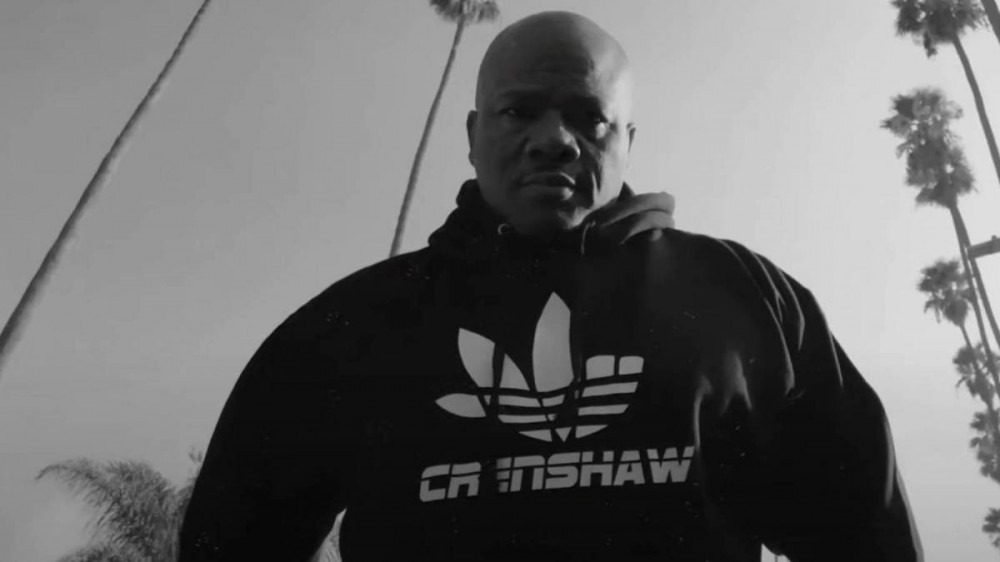 As Big U explained to co-host Charlamagne Tha God, “You gotta lot of dudes, when I was here last time, that claim my neighborhood that’s in this music shit, but they don’t really fuck with us until it’s a problem, then they call. Like Quando Rondo … like you can’t call me now. You can’t call me when the fire hot. You didn’t fuck with me before that. You had my number, you coulda called me.”

Quando reacted to Big U’s comments on Instagram and insisted he wasn’t reaching out to him for “protection.” Rather, he needed to start “giving back” and thought Big U would have the right connections to make that happen. Upon hearing Quando’s response, Big U issued another statement on the matter to offer some clarity into the situation.

“I just feel like I know cuz and I been knew him. I never heard from him after we had a conversation a year or a year and a half ago. Maybe two years ago. So when he called me, I’m only on positive vibes. I’ma pull up on cuz or he can pull up on me. I’m in his town right now. I ain’t got nothing but love for nephew.”

Quando responded in one of his Instagram Stories with a clip of Big U’s statement and wrote at the top, “@bigu1 NH 4L Ill Die Bout This Shit.”

Check out Big U’s video below.