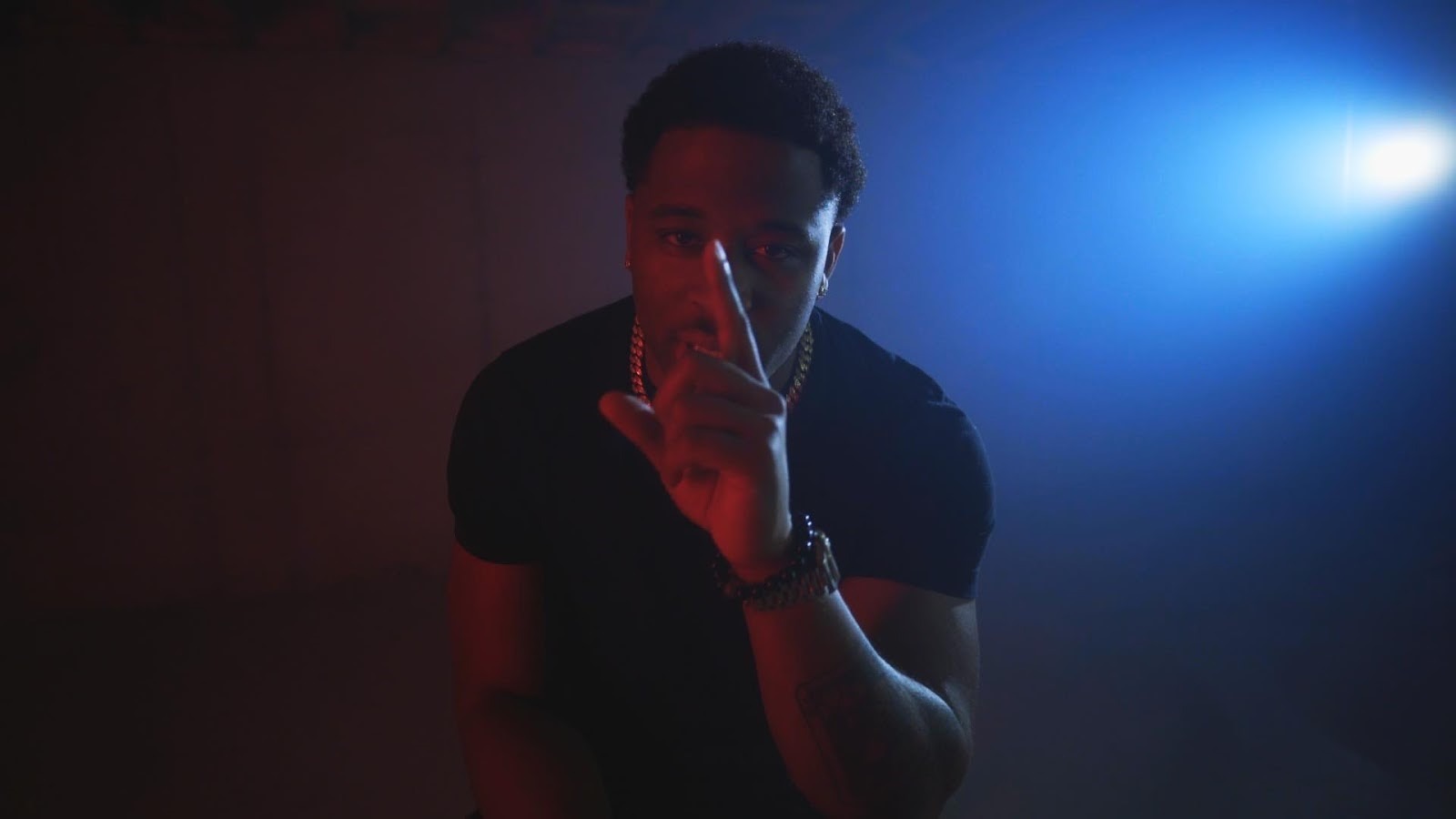 St Louis based rapper and songwriter Rodney Paul McGuire, better known as Big Steilo, recently released the first single and music video off his soon-to-be-released album Dogpound 2. This new song is titled “Critical,” and follows-up to his previously released album Dogpound, and offers a breathtaking glimpse of his limitless talent, overflowing creativity, and impressive capacity at merging conscious, trap, and traditional Hip-Hop into his own signature sound. Released a couple of days ago, the music video already counts over 100 thousand views on YouTube, and that’s no extraordinary fact when you see how good the emerging rapper is.

He rose to fame in 2011 with the release of his high school single “Missing you” in the rap group “Take Two.” Big Steilo’s debut mixtape in 2017, with his most popular single gaining a star on apple music with “Who Got the Gas,” setting the trend for Steilo’s music career.

His straightforwardness, introspective approach, and brilliant production skills come together in a perfect fit on “Critical,” while we expect this track to resonate with millions of listeners worldwide and strengthen Big Steilo’s reputation and presence in the game.