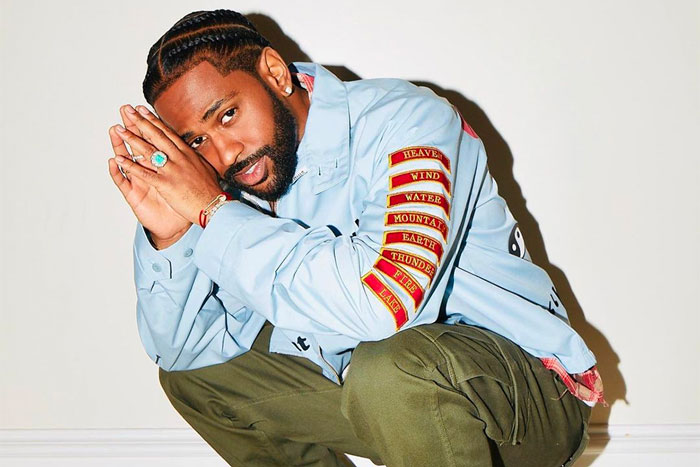 Big Sean is back in mixtape mode.

Just three months after releasing his album Detroit 2, the Detroit rapper appears to be readying a new mixtape for release at the top of 2021.

In an Instagram video, Sean said that he was encouraged to return to his mixtape roots by friends including Lil Wayne, DJ Khaled, and Bryson Tiller. “They f**k with that vibe and I’m just wondering, do y’all wanna vibe like that from me?” he asked fans. “Just some sh*t with me having fun where I’m rapping on some of my favorite sh*t out or just beats I love, on some mixtape sh*t like how I used to do.”

The wait shouldn’t be long as something may already be in the works. “Y’all want some like mixtape sh*t, top of 2021 just going off or what? ‘Cause I could probably figure that sh*t out. It probably wouldn’t take that long really,” he said.

In his caption, he added: “On FF vol 3 type sh*t,” referring to his 2010 mixtape Finally Famous Vol. 3: Big. There is speculation that the new mixtape could be a fourth installment in his Finally Famous series.

In a since-deleted tweet, Sean also credited Lil Wayne for inspiring the project. “Wayne inspired me, I might have to do a tape just fun like how I use to,” he said.

Big Sean says Lil Wayne has inspired him to do a mixtape. pic.twitter.com/mRSDTajxGN

Sean’s last mixtape was Detroit in 2012. In September, he dropped the sequel, Detroit 2, which debuted at No. 1 on the Billboard 200.

In the meantime, mixtape Sean can be heard on a remix to Jack Harlow’s “Tyler Herro” off Wayne’s new mixtape No Ceilings 3: B Side.