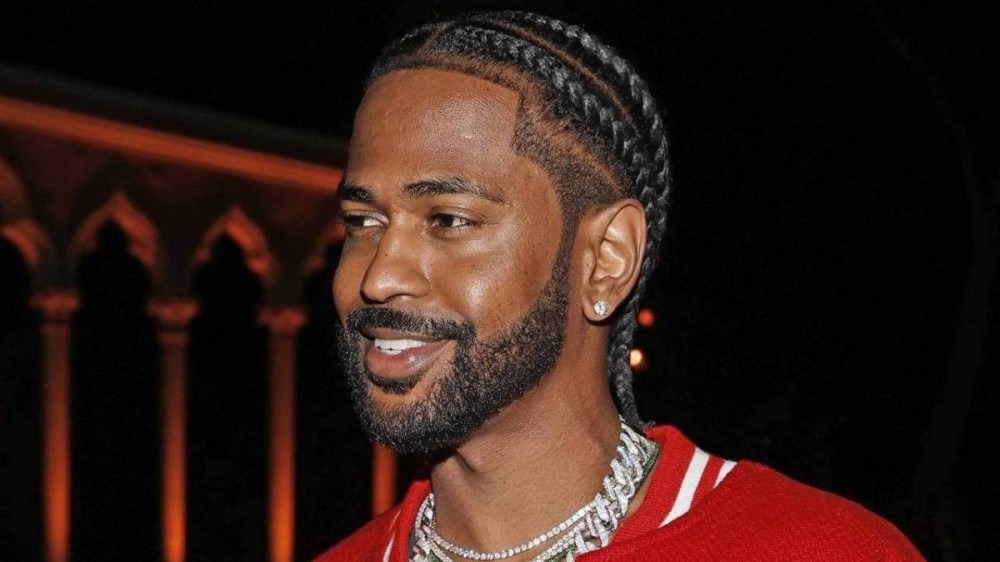 Big Sean claims he’s added some inches to his height thanks to seeing a chiropractor on a regular basis.

The Detroit rapper took to his Instagram Stories on Tuesday morning (August 3) to share a video claiming he’s just as tall as someone who’s 5’10”. Various websites say Big Sean is 5’8″, so his measurements add up.

Big Sean says weekly appointments with his chiropractor straightened his spine and stopped him from slouching. He wrote in the caption, “How da fuck I grow 2 inches ? Chiropractor for a year straight twice a week, that’s how. Straight Spine thas how. I’m laughing cause it’s real.”

The G.O.O.D. Music artist has been vocal about not just his physical health, but also his mental health. In October 2020, he spoke to Highsnobiety about struggling with anxiety and the importance of teaching kids about the subject from an early age.

“I got to a place in my life where I was confused about how I was feeling,” Big Sean explained. “Rapping and making music, that’s something I always wanted to do, since I was 11 years old — and I got to a point where I was feeling very burnt out, feeling like it was more of a job than my passion. I had tonnes of anxiety and just felt inadequate. To the point where I didn’t even wanna live anymore.”

He continued, “Anxiety is something I’ve had to deal with more than physics, and more than trigonometry, and certain things I learned. This is something I deal with on a daily basis. I think that now, especially with social media, it needs to be incorporated in schools. Because social media has changed the dynamic. It’s beautiful that we all are together and all on the same platform, but we have to make sure that we put it in a perspective to where it doesn’t define our lives and give us validation for our existence.”