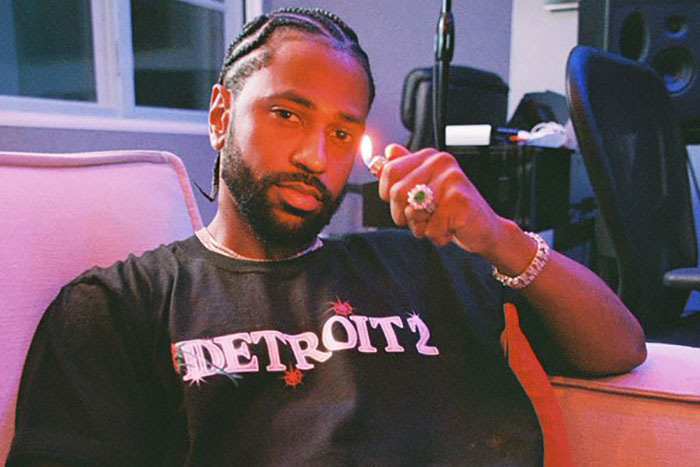 Big Sean is finally done recording his long-awaited fifth studio album Detroit 2. Taking to social media on Sunday, an elated Sean made the announcement to his millions of followers.

“I feel nothing but happy! Finally done recording #D2,” he captioned a series of photos of himself in the studio wearing D2 merch. “Time for mixing.”

I feel nothing but happy! Finally done recording #D2

Detroit 2, which does not have a release date yet, is the sequel to Sean’s 2012 mixtape Detroit and his first solo album since 2017’s chart-topping I Decided.

Speaking with DJ Khaled in May, Sean Don opened up about the project. “I’m praying that this album touches people and we blessed enough to see success,” he said. “My thing is, I want people to feel the vibration of it and rise to their success though, more so than anything… The most satisfying thing is to see the people who you helped along the way change the world with you.”

In March, he released a trailer featuring appearances from Young Thug, Ty Dolla $ign, Post Malone, Jhené Aiko, and A$AP Rocky. He also previewed some of his new music, including one track that samples Michael Jackson’s “Human Nature.”

While fans wait for D2 to drop, Sean can be heard on “Replace Me” off Nas’ new album King’s Disease.