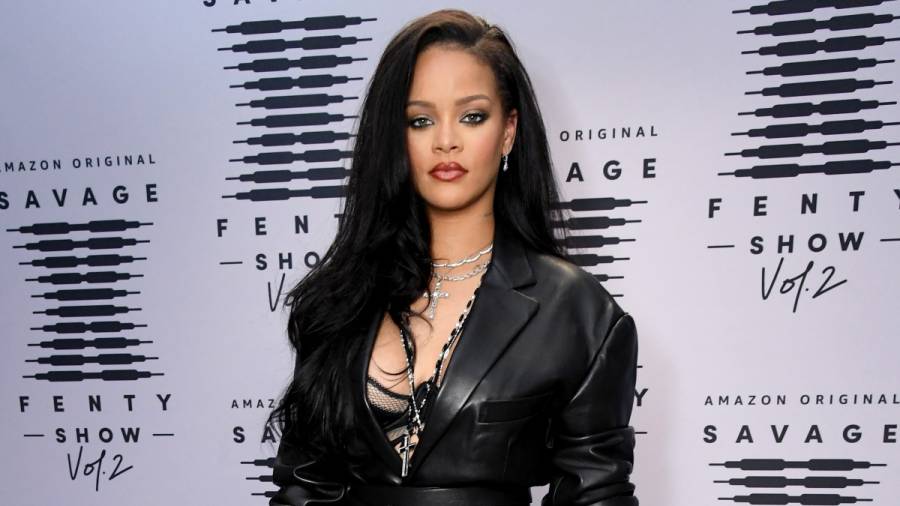 The show premieres on Amazon Prime this Friday (October 2), but Rihanna released a sneak peek for the Navy one day ahead of time. The special will include performances from Roddy Ricch, Big Sean, King Combs, Mustard and more, while women of all shapes and sizes rock the runway including Rico Nasty and Willow Smith.

King Combs is also the face of the lingerie brand’s new menswear line, which releases on Friday along with the fashion show’s premiere. He helped design the line as well, stepping in and changing the colors from the samples he was sent to brighter blues, reds and bubblegum pink. When he previewed the new line in a GQ spread published on September 24, Combs mentioned the Savage X Fenty show and promised it would be special.

“Fasten your seat belts, get some popcorn, and get to the TV for some amazingness. It’s gonna be sexy,” he said. “A lot of special guests—and King Combs at the climax.”

Check out more looks from the fashion show below.

Didn't they tell you? ⁣ Don't you DARE miss the Baddest of the Bad in the #SAVAGEXFENTYSHOW VOL. 2⁣⁣ Only on @amazonprimevideo 10.02.20.⁣⁣ @badgalriri #SAVAGENOTSORRY