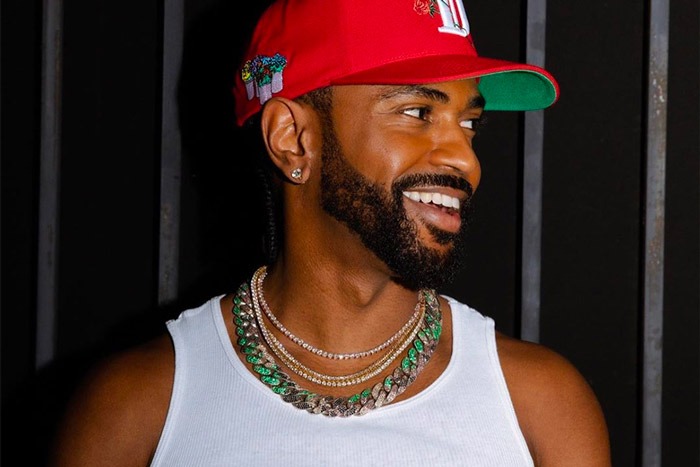 Big Sean is a student of the game.

Hot off the release of his chart-topping album Detroit 2, the Detroit MC went live with Fat Joe, where he shared his top 5 MCs of all time—dead or alive.

His list includes the late great Notorious B.I.G., along with living legends like Eminem, Kanye West, Lil Wayne, and JAY-Z.

“I could go 10 easily,” Sean added before listing off GOATs including Rakim, Nas, Tupac, Snoop Dogg, and OutKast.

He acknowledged the “Bigs,” who inspired his name. “The reason I call myself Big is ’cause of Big Pun, Biggie Smalls, Big L,” Sean explained.

He also gave props to Fat Joe. “You being one of the most inspiring MCs to me and one of my favorites because of not just the impact you’ve had but the longevity too,” he said. “You defied the odds and I think that’s a true testament of your character.”

When Sean brought up Eminem, Fat Joe revealed that he recently received a call from the “Rap God,” who tried to convince him not to retire. “I’m like, ‘Yo, this is all I ever wanted my whole life, for one of the rap gods like Eminem to call me and tell me, ‘Joe, you nice. You need to get back in there.’ I couldn’t believe it.”

Sean can be seen in Tee Grizzley’s newly-released video for “Trenches” off the latter’s mixtape The Smartest, which dropped earlier this year. Tee also appears on Sean’s “Friday Night Cypher” off Detroit 2.