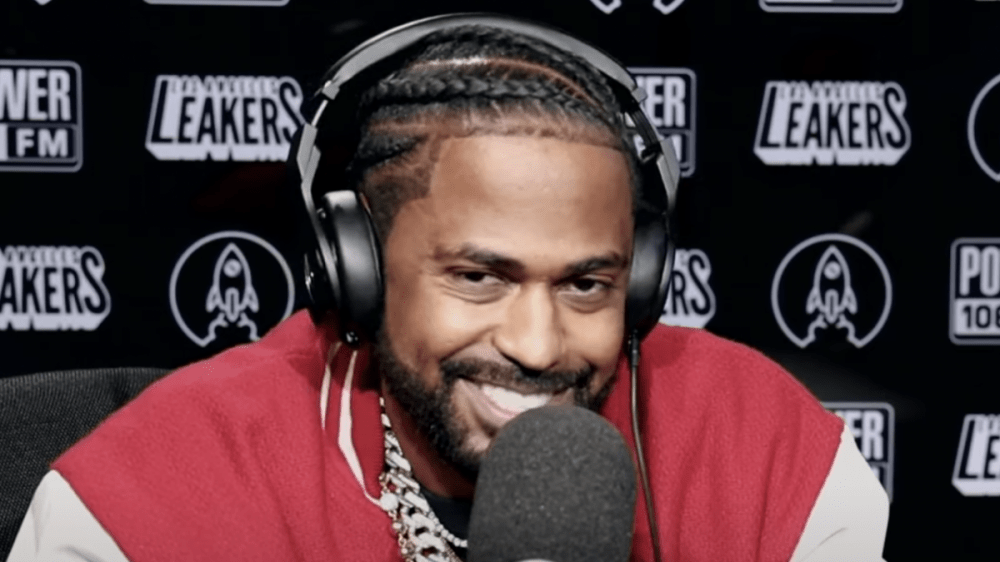 Just weeks after Nelly and Lil Fizz had their genitals plastered all over social media, Big Sean was purported to be the latest victim of a nude leak. Both Sean Don and girlfriend Jhené Aiko started trending on Twitter Saturday evening (February 26) after a lewd photo went viral, which someone claimed featured the Detroit 2 lyricist.

Naturally, Twitter exploded with comments about the leak from people who seemed largely impressed with what Big Sean was packing.

“Now I see why Jhene Aiko won’t leave Big Sean,” one person wrote, while another said, “I see why his name is Big* Sean.” But according to the man himself, the appendage in the photo doesn’t belong to Big Sean. Shortly after the photo started making the rounds, he hopped in The Shade Room‘s comment section to refute the claim with, “This is not me.”

Of the hundreds of replies to Big Sean’s comment, most of them suggested he was lying, while others demanded he “prove it.”

Unlike Big Sean, Nelly immediately copped to the leak. After a video of himself receiving oral sex was “accidentally” uploaded to his Instagram Stories, someone quickly took a recording of it and circulated it online. The “Hot In Herre” rapper soon issued a statement to TMZ, apologizing for the salacious mishap.

“I sincerely apologize to the young lady and her family, this is unwanted publicity for her/them,” he said. “This was an old video that was private and never meant to go public.”

Nelly’s team said they believe the NSFW video was posted after his account was hacked. They reportedly launched an investigation into the breach to ensure other personal information and documents weren’t jeopardized.