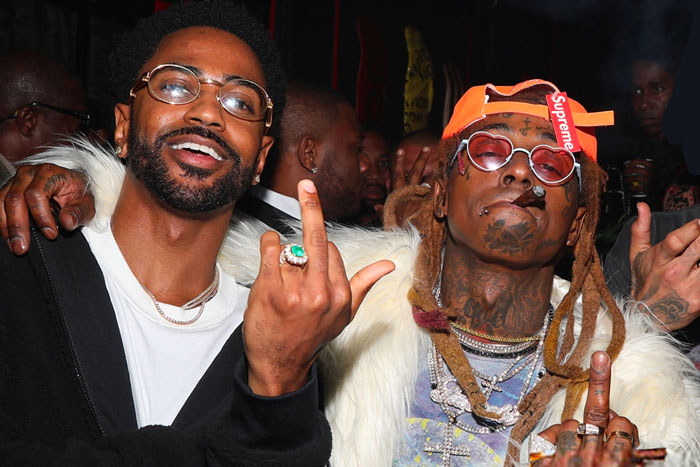 With a week until Detroit 2 arrives, Big Sean is giving fans a taste of new music.

The Detroit rapper shared a preview of the video for “Don Life,” his collaboration with Lil Wayne, which he calls one of his favorites off the album. In the black-and-white clip, Sean reps his city while rapping over a sample of Michael Jackson’s “Human Nature.”

“I’m the bar, my weight up / You can’t press me / Legendary my ancestry / Ooh, I’m devoted and hated,” he spits while surrounded by his crew. “Gettin’ to the paper like it’s human nature.”

But you’ll have to wait to hear Wayne’s verse. The two recently linked up on “I Do It” off Wayne’s Funeral album.

Sean plans to release more teasers leading up to his album release on Friday. “8 years ago I did this wit the 1st Detroit Mixtape where I previewed a few songs wit short visuals, so it’s only right we run it back!” he tweeted.