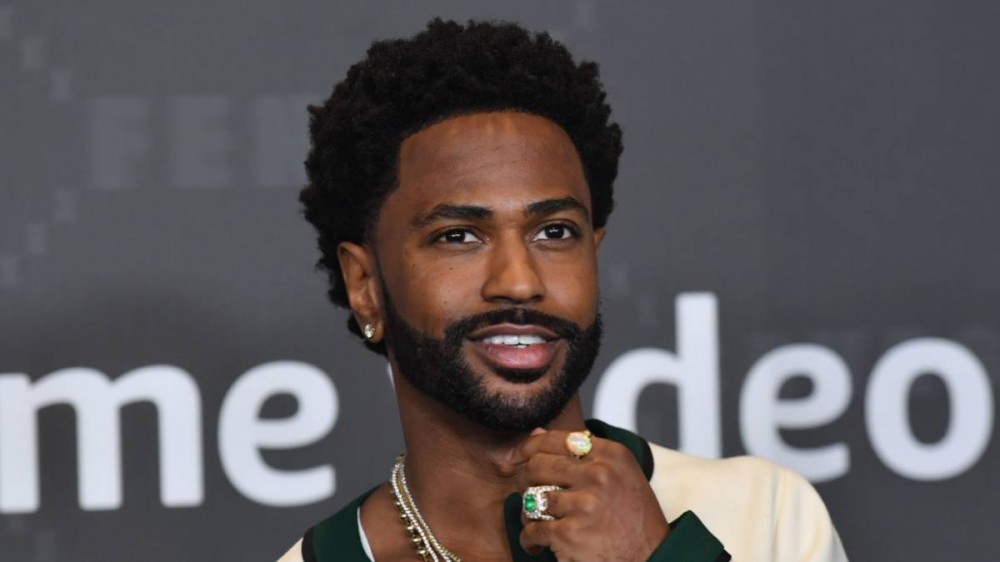 Detroit, MI – Big Sean’s role as creative director of innovation for his hometown Detroit Pistons continues to bear fruit, with one of his latest movies receiving plenty of praise.

On Monday (July 25), the Pistons announced the return of their iconic teal-colored jerseys from the late ’90s for the 2022/23 NBA season. The popular retro design, which the team wore between 1996 and 2001, will serve as the Piston’s Classic Edition uniforms for approximately 10 games during next season.

One fan, in particular, thanked Big Sean for helping bring the classic threads back, and the rapper responded by letting them know he and the Pistons are listening to fans’ demands.

“Thank you @BigSean for bringing the jerseys back,” the fan tweeted, to which Sean Don replied, “We listening to the Piston fans, working on making the games more an experience as well! See you soon! #Pistons.”

We listening to the Piston fans, working on making the games more an experience as well! See you soon! #Pistons https://t.co/q8wau1yL5S

The Pistons’ teal jerseys marked a completely new look for the team following their traditional red and blue colorway from their late ’80s, early ’90s championship run. The retro jersey, set to retail for $135, will soon be available to pre-order on the Pistons’ online store.

Big Sean was appointed creative director of innovation for the Pistons in December 2020. According to the job description, Sean Don is in charge of guiding the franchise’s cultural aesthetics, which range from the design of merchandise to the different experiences fans get at games.

“It was really something I threw out in the universe one day,” Big Sean told The Undefeated. “I mentioned it, like, man, ‘They need to give me a job!’ Talking about the Pistons, Red Wings, Tigers or Lions. I’m a huge Detroit fan. I’m ride or die with it. I’ve always said that, but especially with the Pistons. It’s crazy that it happened like this. I’m just truly grateful.”

He added, “[I’m going] to bring that feeling and that aesthetic that I grew up with in admiring the Pistons as the franchise. Not to say it’s gone anywhere, but to really think creatively on how to execute a vision. I’ll creatively come up with ideas for us to look good and have fun and, you know, to culturally put our best foot forward.”