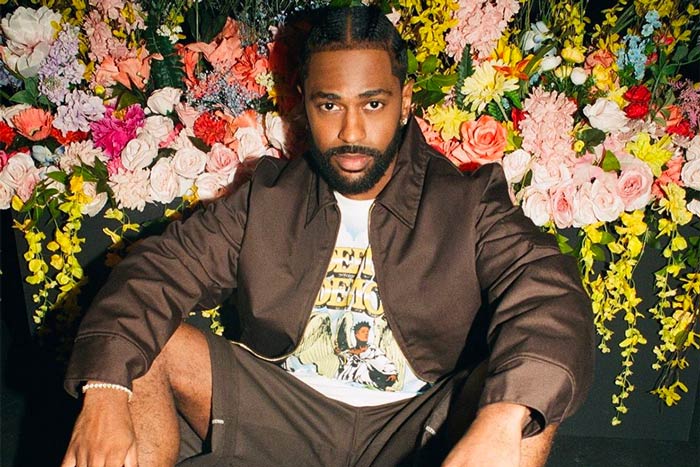 Big Sean returned to “The Tonight Show” to celebrate the release of his new album Detroit 2.

For his first televised performance of “Harder Than My Demons,” he turned the soundstage into his childhood living room while joined by his day ones. Sean Don rapped along to the Mike WiLL Made-It-produced cut as his lyrics came to life on screen.

He also sat down with Jimmy Fallon for a virtual interview where he revealed how he caught his dad smoking with Wiz Khalifa and how Stevie Wonder ended up on his album. “I was even thinking about pushing my album date back, but I had already announced it,” said Sean, who hopes to collaborate more with the soul legend. “And then if we do happen to do work together, me and Stevie, I don’t wanna rush that. You gotta do it the right way.”

He also got candid about his battle with depression. “I was at a point in my life where I was depressed as I had ever been. I felt broken inside, honestly, and I felt like I hit a wall,” said Sean, who sought therapy. “It was even too hard for me to get through the day and I was questioning my own life.”

But things are looking up these days. Detroit 2 is headed for No. 1 on next week’s Billboard 200. The album, which features Travis Scott, Nipsey Hussle, and Jhené Aiko, is expected to move 110-115,000 equivalent album units in its first week.