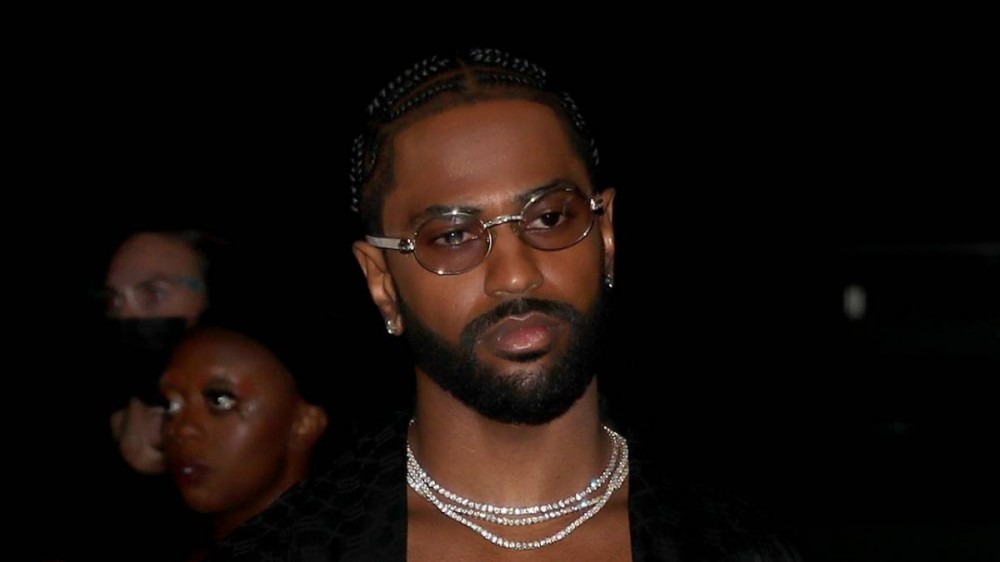 Big Sean is one the few rappers who’ve utilized the pandemic to not only center themselves but also develop a brand new physique.

The Detroit 2 star and 2020 HipHopDX nominee for Biggest Hip Hop Comeback has documented his hair journey on Instagram including debuting a massive afro and on Friday (February 26), he highlighted a new shredded body built mostly by being in isolation and hard work.

“Had to start catching up to my potential…,” he wrote. “Last pic a reminder to myself to keep this shit up.”

The final pic in the slide is an older photo of Sean back not only when the world was open but when he was notably smaller.

The updated physique has been budding for a while now. Last September, he made his runway debut in Rihanna’s Savage x Fenty Vol. 2 show on Amazon Prime to highlight Rih Rih’s new menswear line.

Sean’s time during the pandemic has led him to new bags and new opportunities. He was named creative director of innovation for his hometown Detroit Pistons and earlier this month, he proved his investment skills were on another level when he placed his Los Angeles area mansion on the market.

In 2017, he purchased the lavish estate from famed Guns N Roses’ guitarist Slash for $8.7 million and now has listed the Mederritan-style pad on the market with a $12.5 million price tag, a flip netting Sean Don a potential $3.8 million in the process.