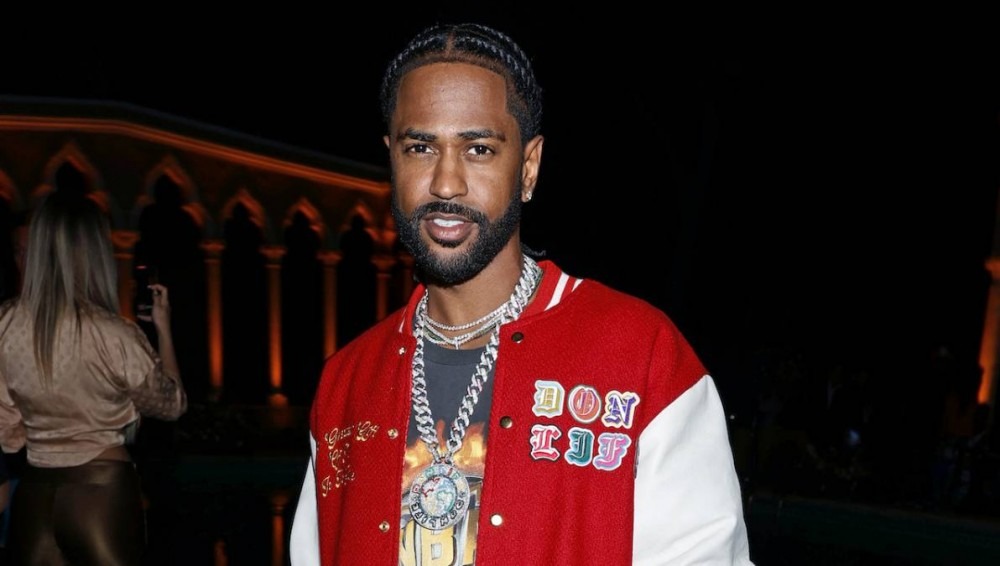 Las Vegas, NV – Big Sean took his talents to Las Vegas for a performance at Drai’s Nightclub on Saturday (August 21). While the Detroit rapper made good on performing some of his favorites for an enthralling crowd, one fan decided to show her utmost support for Sean Don by making sure his wardrobe wasn’t out of place — right down to his feet.

A female fan reached out to Sean’s shoe and noticed it was untied and promptly tied it back tightly for him. After the video of the incident was uploaded to social media, Sean jumped in the comments and quickly joked, “Future would be proud.”

The fan love given toward the Detroit 2 rapper has been consistent throughout the pandemic. After Sean grew out his hair into a luxurious afro and packed on plenty of muscle, fans across social media salivated over his improved appearance.

“When men with full hairlines grow their hair and beards out, the results are glorious. Biggups to Big Sean,” one user wrote.

When men with full hairlines grow their hair and beards out, the results are glorious. Biggups to Big Sean. pic.twitter.com/KDTbsG1Vfp