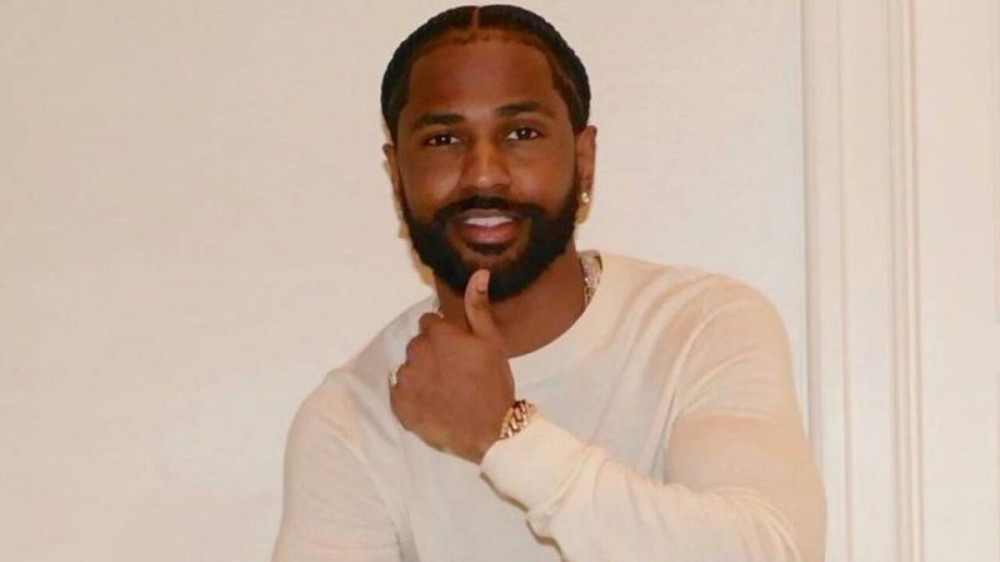 Big Sean has never shied away from his mental health issues as he’s spoken openly about getting help when things don’t seem to go as intended. On Tuesday (October 19), the Detroit 2 rapper took time out of his busy schedule to let fans know what he’s been doing to keep his mind sharp.

In the Instagram clip, Big Sean catches a quick workout inside a gym. He shows off his impressive physique while doing pull-ups, barbell curls and leg extensions.

“Workin out definitely been keeping me sharp, I don’t think I could picture my life without it at this point, I had to make the time to dedicate at least 1 hour every other day to something that’s making me rich & giving peace in a whole different way,” Big Sean wrote in the caption. “My only goal wit it is to be in the best shape of my life for da best times of my life. Stay focused n take care of yourself.”

In February, Sean Don shared a similar Instagram post of his muscular body with a caption about the rapper needing to reach his potential. The post drove fans crazy as they couldn’t believe the turnaround Big Sean made after revealing he was going through a tough time with his mental health.

For years Big Sean coped with his issues until he had to seek professional help in 2018. Anxiety and depression forced him to cancel a tour that year and the 33-year-old rapper was close to letting everything go. During a recent interview with Facebook Watch back in March, Big Sean reflected on his bouts with suicide. He admitted that he was sure about taking his own life but fortunately realized what he had to do to escape that pain.

“I for sure contemplated suicide a lot of times, having guns in my hand, feeling it for real … planning it out to the point where I said, ‘Hey, if I do kill myself, at least my family will get this amount of money. I did this already,’” he told host Dr. Michael Eric Dyson. “Because I was just stressed out and not happy. I realized that OK, I need to stop everything I’m doing and figure this out or I’m going to self-destruct.

“I took the time off, canceled everything I was doing, sought therapy, connected with God more, spiritually grounded myself, and put myself first as a priority for the first time ever.”

Check out his conversation with Dr. Michael Eric Dyson below.