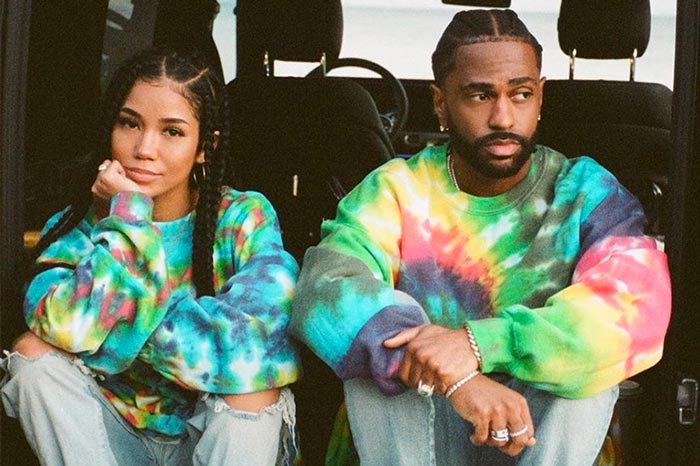 Big Sean has another sequel on deck.

After dropping Detroit 2 earlier this month, the rapper reveals that a follow-up to TWENTY88’s debut album is in the works. During his interview with Hot 97’s “Ebro in the Morning,” Sean was asked whether he and Jhené Aiko were working on another joint project.

In a Q&A session with fans on Reddit, he confirmed that a sequel is happening. “Are you guys working on a new TWENTY88 album?” asked one fan, to which Sean responded, “It’s in the works :).”

In 2016, Sean hinted at another TWENTY88 album. “Luv to everybody who supported @TWENTY88, feels like we really started something special in 2016,” he tweeted. “See you next year.”

For now, the duo can be heard on “Time In” off Detroit 2. They also worked together on “None of Your Concern” off Jhené’s latest album Chilombo.

Speaking with Hot 97, Sean also shared what it’s like to collaborate with his girlfriend. “Collabing with [Jhené] is like one of the easiest things ever. When we both are in the mood, ’cause when you in a relationship, it’s like sometimes you can be irritated with each other,” he said. “Over nothing too.”

He went on to share more insight into their relationship. “Me and her be having good conversation. It doesn’t ever really turn to arguments… Her granddad was a lawyer, so she’s very debatable. She would have been a good lawyer for sure.”

TWENTY88’s self-titled debut album was released in April 2016 and debuted at No. 5 on the Billboard 200.