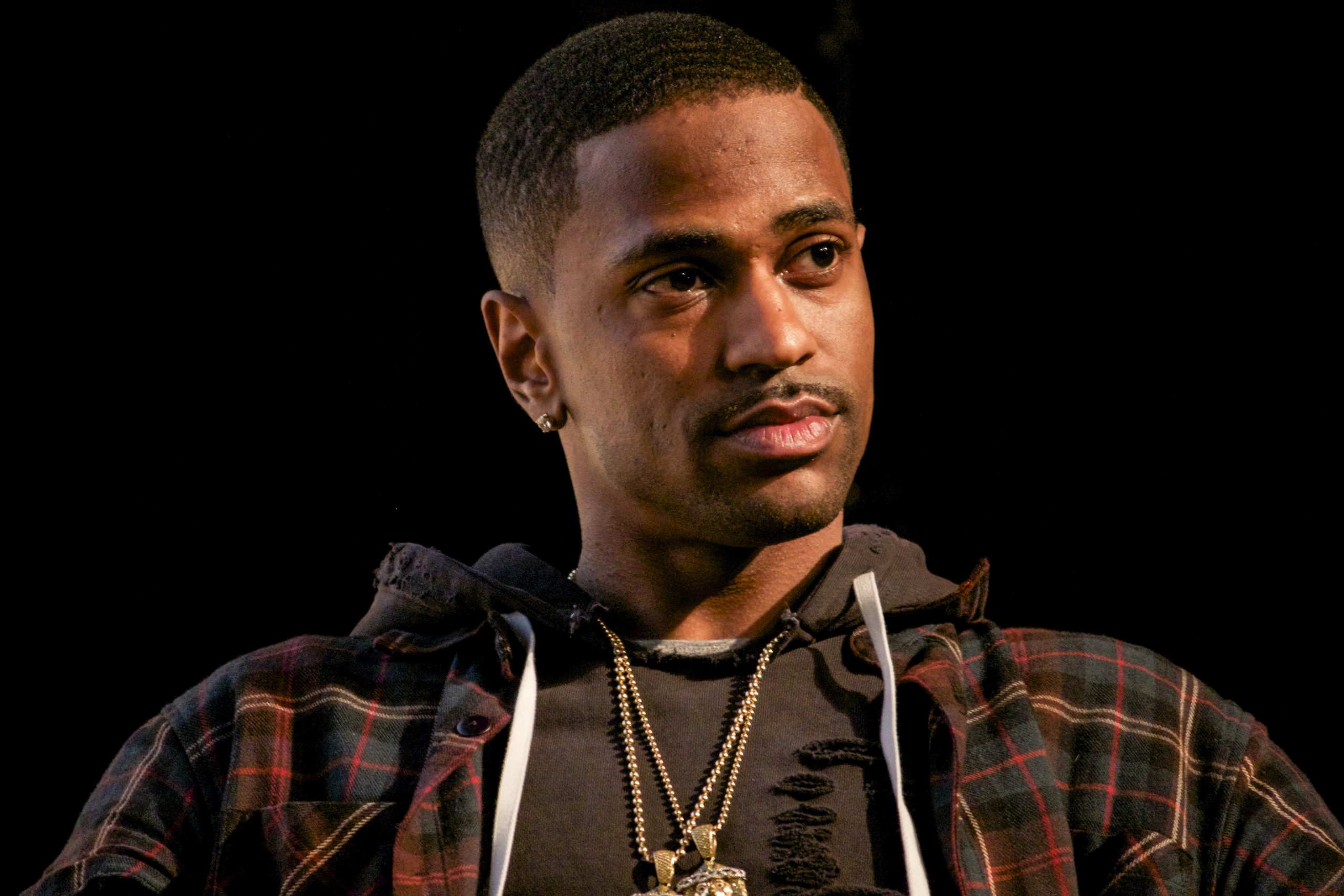 It seems that Kanye West may still owe Big Sean some money even though he may have left the G.O.O.D Music label. In a recent Drink Champs interview, Kanye West mentioned signing Big Sean as “the worst thing” he’s ever done. The Detroit rapper took to Twitter to fire back in a slew of tweets, he claimed that Ye owes him $6 million USD from his label deal. It began when Big Sean tweeted, “I can’t wait to go on drink champs now!!!” seemingly responding to Ye’s interview. Fans instantly jumped in on the thread responding to the tweet by continuing to praise Big Sean and urging him to fire back at Ye. According to XXL one fan speculated that Kanye owes Sean at least $3 million USD for his masters, to which in a now-deleted Tweet, Sean replied, “Not 3, more like 6.”

Big Sean quickly took this opportunity to give his own remarks about Ye being disgruntled with Sean and John Legend. In the interview, Ye referred to his 2020 presidential run and how Sean and Legend did not support him. Sean then took to Twitter and wrote, “The dems? No I didn’t. I didn’t get used by anybody or endorse anyone publicly at all. Cause I’m not political. That’s what’s hilarious, none of it’s true n he doesn’t even know what he talking about. I’m rollin.”

It remains to be seen with Big Sean will be joining Drink Champs next.