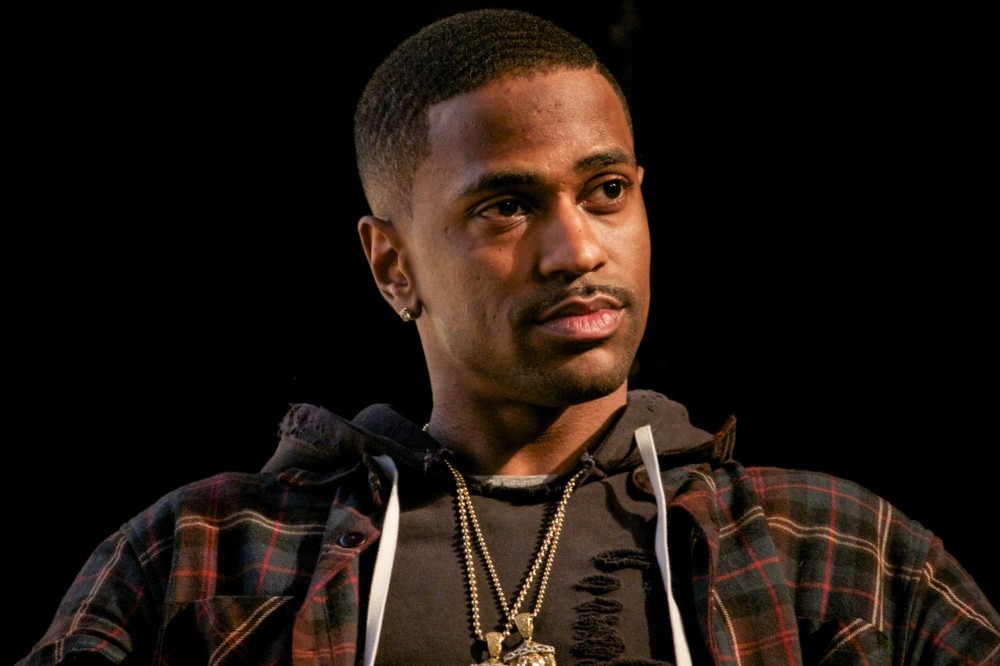 A little over a month ago, Kanye sat with N.O.R.E. and DJ EFN for his legendary Drink Champs interview. During the interview, Ye went on a tangent about how signing Big Sean was the worst decision of his life. Now, Big Sean has been invited to sit with N.O.R.E. and EFN.

In a clip of the upcoming episode, the Detroit MC speaks on Ye’s comments about signing him.

“I love Kanye, bro,” Sean said. “I love him for the opportunity he gave me, and all these things. But I thought what he said was some bitch ass shit.”

Kanye said during his interview, “Let me tell you,” before grabbing a “R.I.P.” headstone prop. “I already decided that when I die, on my tombstone it’s gonna say, ‘I deserve to be here because I signed Big Sean.” Ye went on to say that signing Big Sean was the biggest mistake of his life and aired out other grievances he had with the Detroit 2 rapper.

At the end of the clip, Sean throws the throws the headstone and says, “Fuck this shit. Fuck what he talking about.”

Big Sean’s interview airs on Revolt TV on Thursday and will be able to watch on YouTube on Sunday.