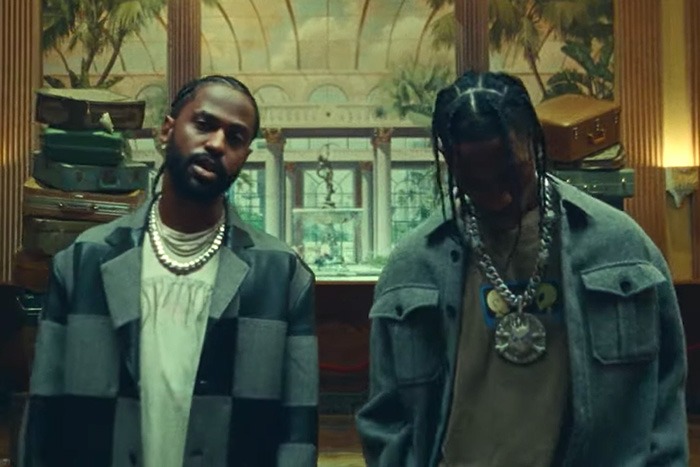 Big Sean is back and it’s up.

Hot off the release of his new album Detroit 2, the Detroit rapper unleashes the video for the standout “Lithuania” featuring Travis Scott.

In the trippy clip, directed by Mike Carson, Sean Don and La Flame are trapped in a hotel with winding staircases and elevators, while under a watchful eye. “And I’m paying for my exes and my enemies / ‘Cause they gon’ need all the help they can get if it isn’t me,” Sean raps on the Hit-Boy-produced track.

Earlier in the week, Sean teased a video for his Jhené Aiko collaboration “Body Language” with Ty Dolla $ign as well as a visual for the Lil Wayne-assisted “Don Life.”