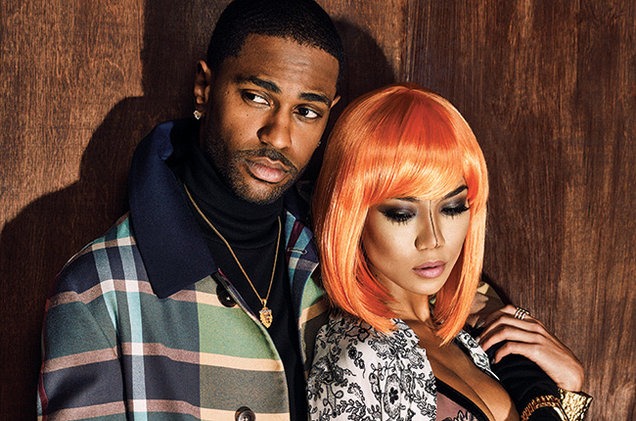 If you loved Twenty88, you’re going to love this news. Big Sean confirmed that he and Jhene Aiko are working on another Twenty88 album. Big Sean broke the news on an Instagram live conversation with R&B singer Queen Naija.

This conversation came after the Detroit rapper and Queen Naija, dropped their video for “Hate Our Love.” During the live chat when Naiji asked Sean what he’s been working on, he confirmed that not only is he working on new music, but also that the collaborative album with him and Aiko is making progress.

“I’ve been working,” said Sean. “New album and Twenty88 with me and Jhene Aiko. He added, We been working on for a little bit. It’s coming along though.”

Twenty88 first dropped in 2016 and Sean and Jhene became immediate relationship goals. The chemistry they shared in reality matched musically.

Last time Sean spoke on the album came in 2020. He announced that they would be working on a new project, and a song on his album Detroit 2 titled “Time In.”

Lovers of Twenty88 can rejoice as they get closer to another album from one of hip-hop’s favorite couples. He didn’t confirm when they would drop the album, but seeing that it’s coming in good news.