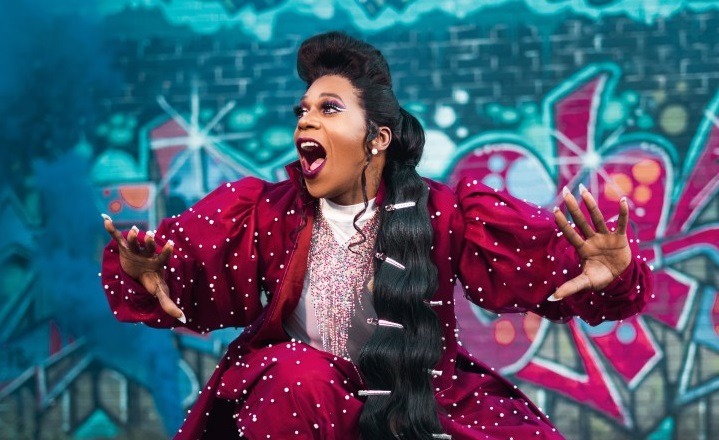 Beyoncé called on Big Freedia for assistance with her new single “Break My Soul.” After the release of the single, Big Freedia hit social media to highlight how special the moment is for her.

“It feels surreal to be on the track with the Queen Beyonce,” Freedia shares. “Once again I’m so honored to be apart of this special moment. I’m forever grateful lord.”

She added, “someone please catch me.”

The single features “Show Me Love” by Robin S as a sample and features JAY-Z and Adam Pigott in the writing credits. You can get your first sample of Beyoncé’s Renaissance-era below.

Ahead of the release of the album, Queen Bey’s mom, Tina Lawson, spoke with Entertainment Tonight about the release.

“I’m very, very excited,” Lawson said. “I just posted recently that I really miss her singing, and I do. I’m as excited as everybody else. I can’t wait for you guys to hear it. She put two years of love into this. Many, many nights all night working. So, I can’t wait for the world to hear it.”

Renaissance, the new album from Beyoncé, is set to release on July 29. You can hear Ms. Lawson talk about the album and listen to the new single below.