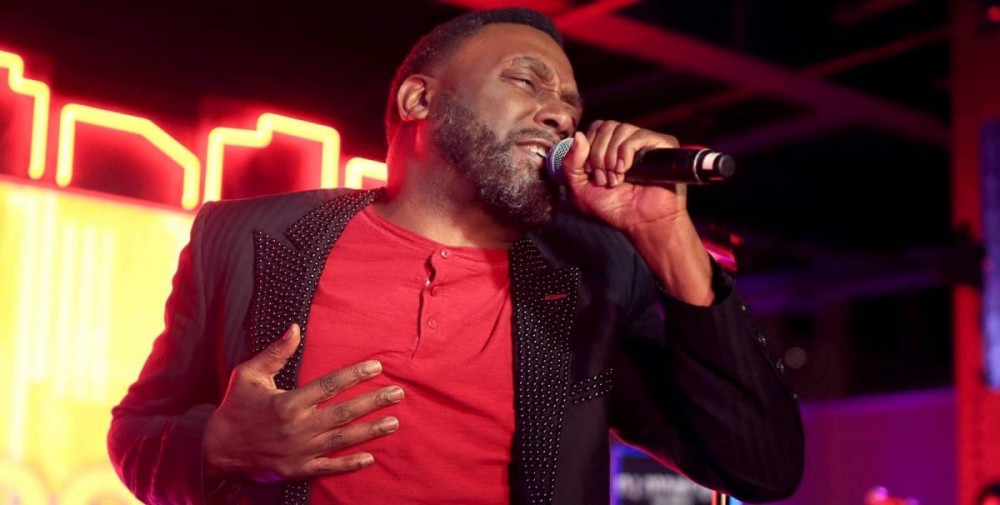 According to the HBCU Gameday website, Big Daddy Kane, Yo-Yo, Monie Love Rakim and Michel’le have been added to the roster alongside previously announced performers DJ Jazzy Jeff and The Legendary DJ Kool. Big Daddy Kane has been basking in the spotlight more recently as of late. In addition to putting the finishing touching on his forthcoming Netflix documentary, Paragraphs I Manifest, he participated in highly publicized Verzuz battle against KRS-One last October.

The Juice Crew legend told HipHopDX at the time why the event was so important, explaining, “This is bigger than me and KRS,” he said. “This is about the Golden Era of Hip Hop, to show that artists like MC Lyte, Doug E. Fresh, Public Enemy, Chubb Rock, Yo-Yo, Rakim and Kwame are still putting in work and ripping stages.”

What did y’all think of KRS-ONE and BIG DADDY KANE Verzuz? pic.twitter.com/PycDtG9mDM

Big Daddy Kane will rip the stage again next month when he arrives at the CIAA tournament. The annual affair promises a diverse demographic of alumni and fans, including community engagement, Super Saturday, step-shows, concerts. Staple events such as Fan Fest, Education Day and Career Expo will again be featured during tournament week, “one of the country’s premier college basketball and cultural experiences.”

With COVID-19 cases surging, CIAA and its partners are “committed to providing a safe and healthy environment throughout tournament week” and plans to adhere to all state and local COVID-19 guidelines and protocols. The tournament takes place in Baltimore, Maryland from February 22-26. Find more information here.