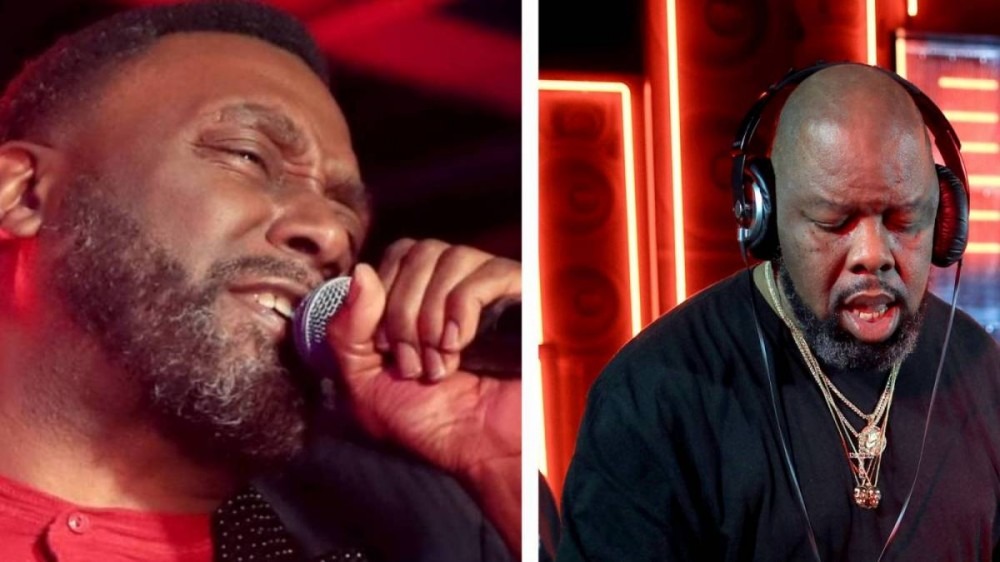 Big Daddy Kane and Biz Markie’s relationship stretches back the 1980s when the Long Live The Kane legend was still getting his footing as an MC. As members of the Juice Crew, they rose to rap infamy together and evolved into Hip Hop icons along the way. On Wednesday (June 30), Biz became a trending Twitter topic after REVOLT falsely reported on his death.

HipHopDX quickly debunked the rumor after speaking to a source close to the situation, but the #RIP hashtag continued to fly. On Thursday (July 1), Big Daddy Kane decided to do some damage control of his own on Instagram and slammed those who erroneously jumped on the bandwagon, including Wikipedia.

“For those concerned, Biz Markie is still alive,” he begins. “Please keep my brother in your prayers. Yes, he has some serious health issues, but he’s still alive. And his wife would like y’all to respect his privacy. And remember, it’s better for you to get the news correct than get the news first. Check your facts, people. And Wikipedia, do better. Keep my brother Biz in your prayers.”

The comment section erupted with responses from former Beastie Boys’ DJ Hurricane, D-Nice, Hi-Tek, J.J. Fad, Snoop Dogg and more, who were all applauding Kane for the wise words.

The unsubstantiated rumor picked up steam on Twitter following the REVOLT story. A source close to Biz Markie told DX he was still alive as of a few hours ago but isn’t doing well. Sadly for Biz, his fans and family, his passing could be “eminent.” Following the chaos, Biz’s family issued a statement, further debunking the vicious rumor.

“The news of Biz Markie’s passing is not true,” the statement read. “Biz is still under medical care, surrounded by professionals who are working hard to provide the best health care possible. Biz’s wife and family are touched by the outpouring of love and admiration from his friends, peers and fans alike. At this time, we ask for your continued thoughts and prayers during this difficult time.”

Biz was originally admitted into a Maryland-area hospital last year. After six months of radio silence, his friends began to worry something nefarious was going on behind the scenes; some even thought he could’ve quietly passed away. But after some digging, DX discovered he was still in a rehab facility for complications stemming from Type II diabetes.  Evidently, Biz suffered a stroke while in the hospital recovering from a diabetic episode.

“He’s not doing great, but it’s not as scandalous as it felt in the beginning,” a source close to Biz told DX at the time. “Short story is Biz is diabetic, he had slipped into a diabetic coma, but that has happened to him in the past and it would only last a little while. He would go to the hospital, get discharged and get his meds under control. This particular time, he had a stroke while he was in the middle of the coma.”

As Big Daddy Kane noted, prayers and positive energy are needed more than ever for the “Just A Friend” legend. HipHopDX sends our support to all those who love Biz.