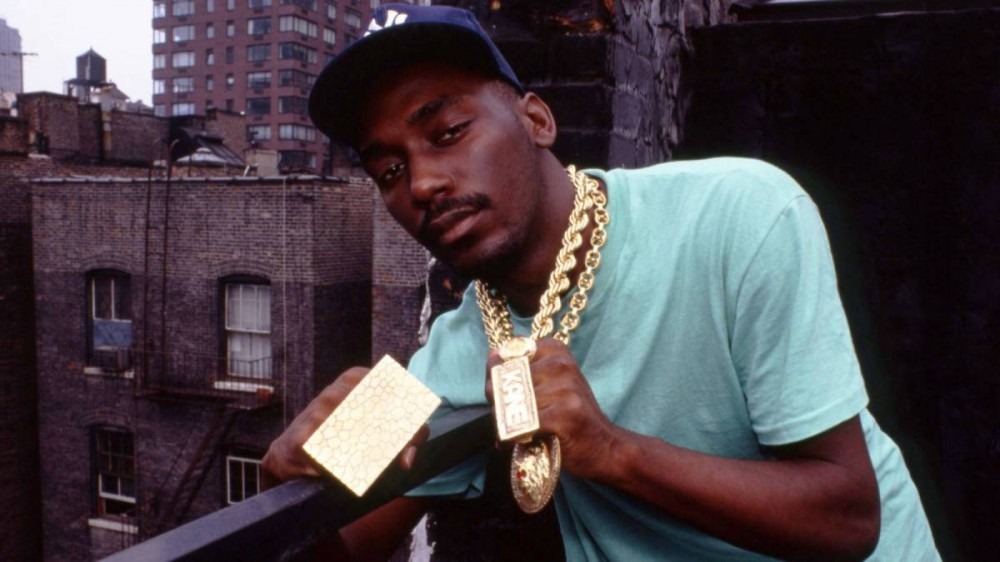 Big Daddy Kane is a bona fide Hip Hop legend — that can’t be disputed. From his time in the Juice Crew alongside fellow Hip Hop luminaires Kool G Rap, Biz Markie, Roxanne Shanté, Marley Marl and MC Shan (among others) to classic solo albums such as Long Live The Kane (1988) and It’s A Big Daddy Thing (1989), Big Daddy Kane carved a spot for himself in the Hip Hop history books decades ago.

In fact, Kane’s precision on the mic influenced future legends such as JAY-Z, The Notorious B.I.G. and Eminem, who once said, “Kane is the G.O.A.T. for me. Period. He inspired how I wrote and I studied his rhymes night and day.”

On the new Timeless Podcast Company podcast Did I Ever Tell You The One About … with host MC Serch, Big Daddy Kane details his journey from DJ Sir Romeo to celebrated MC. With immersive design, compelling storytelling and intriguing guests, Kane conveys his experiences in his own voice with support from artist such as DJ Mister Cee, DJ Cool V, Masta Ace and more.

The series launches on Monday (April 26) and features nine episodes, released weekly running from 15 to 30 minutes.

Big Daddy Kane is consistently listed among Eminem’s favorite MCs, but the love is mutual. In February 2020, BDK spoke to Family Matters actress-turned-podcast host Cherie Johnson for an episode of Cherie’s World where he talked about the late Kobe Bryant. When asked who BDK thought was the Kobe Bryant of Hip Hop, he replied, “I don’t know. What’s the generation after J? I don’t know, would it be Eminem? Eminem.”

“That era would be the era after JAY-Z, Nas, Biggie, Tupac, so that would be, I assume, Eminem, Jadakiss, Fabolous and Ludacris, maybe. So I guess those would be the elites you would consider the next Kobe ’cause that’s the next era. It would be one of them. I guess lyrically, my favorites would be Em, Jada and Fabolous. I don’t really know where he [the interviewer] was going with it — like are you saying as far as what I do? ‘Cause for me it was more than lyrical. So if you basing it just on lyrics, I would probably go with Em. If you’re basing it on the next Kane, then I would probably go with Fabolous.”

Check out the track below and sign up for Did I Ever Tell You The One About … podcast alerts here.