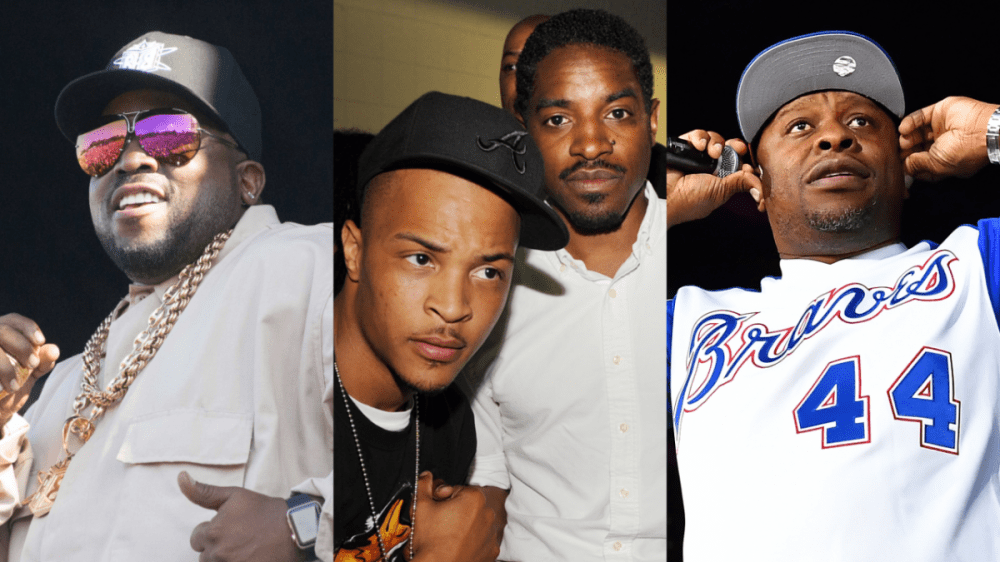 André 3000 may not have named Big Boi in the list of artists he’s desperate to work with, but that hasn’t stopped his Outkast collaborator from bigging up his latest appearance on the mic.

As Kanye West and André 3000’s unreleased Donda collaboration “Life of the Party” spread though rap fans’ rotation like wildfire over the weekend — thanks to a leak sprung by Drake — Daddy Fat Sax joined the chorus of approval for 3 Stacks’ powerful verse.

“Life of the Party” was unearthed from the Donda vaults by Drake during his guest mix on SiriusXM’s Sound 42 radio show early Saturday morning (September 4) — the latest chess move in his increasingly petty feud with Kanye West.

While Kanye takes multiple shots at Drizzy in the song (“Told Drake don’t play with me on GD”), André 3000 steals the show by delivering a more focused and heartfelt verse lamenting the loss of his parents while calling out to Kanye’s own late mother, Donda West.

“Hey, Miss Donda/If you run into my mama, please tell her I said, ‘Say something’/I’m startin’ to believe ain’t no such thing as Heaven’s trumpets/No after-over, this is it, done/If there’s a Heaven you would think they’d let ya speak to your son,” he raps over a sample of The Dramatics’ “I Was the Life of the Party.”

Following the song’s leak, André 3000 issued a statement on Saturday explaining the backstory behind the track and expressing his disappointment over Kanye West and Drake’s ongoing feud.

“I thought it was a beautiful choice to make a clean album but, unfortunately, I didn’t know that was the plan before I wrote and recorded my verse,” he wrote. “It was clear to me that an edited ‘clean’ format of the verse would not work without having the raw, original also available.

“It’s unfortunate that it was released in this way this way and two artists that I love are going back and forth.”

In his statement, André also listed the artists he’d most like to collaborate with (aside from Kanye and Drake), namedropping Kendrick Lamar, Lil Baby, Tyler, The Creator and JAY-Z. However, many rap fans were left wondering why his Outkast partner-in-rhyme wasn’t included in that list.