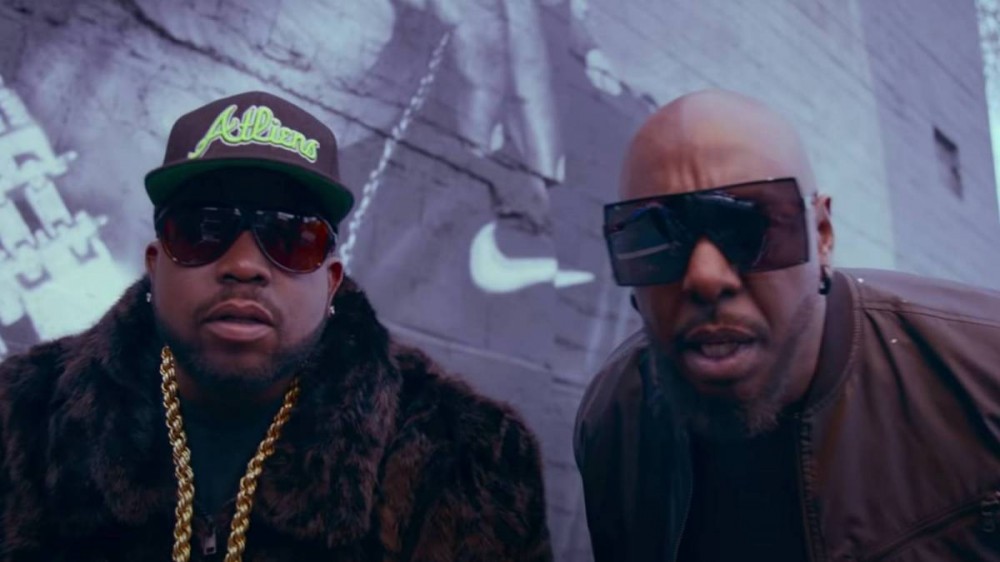 Outkast legend Big Boi and fellow Dungeon Family member Sleepy Brown just wrapped up two sold-out shows opening up for Wu-Tang Clan in Colorado — one at the historic Red Rocks Amphitheater in Morrison and another at The Mission Ballroom in Denver.

To coincide with the announcement, the duo has shared a new single called “The Big Sleep Is Over,” a dancehall-leaning track featuring Jamaican vocalist Kay-I. With trunk-rattling 808s peppered with a dash of Caribbean flavor, the mellow beat allows Big Boi to effortlessly take command of the track.

Coupled with an animated visual that finds a miniature cartoon version of Big Boi exploring a marijuana field on top of a flying ladybug, it’s a trippy journey that will likely appease any Outkast fan.

The visual doesn’t exactly match up to the seriousness of the lyrics, though, which explore police brutality and Big Boi’s tumultuous journey to greatness.

The Big Sleepover was first teased in 2019, after the release of the duo’s hit single “Intentions” featuring Goodie Mob’s CeeLo Green. They went on to release subsequent singles “Can’t Sleep,” “We The Ones” with Killer Mike and Big Rube and “lower case (no cap)” again with Killer Mike.

The album is expected to arrive on Friday (September 3). Until then, check out “The Big Sleep Is Over” and cover art below.