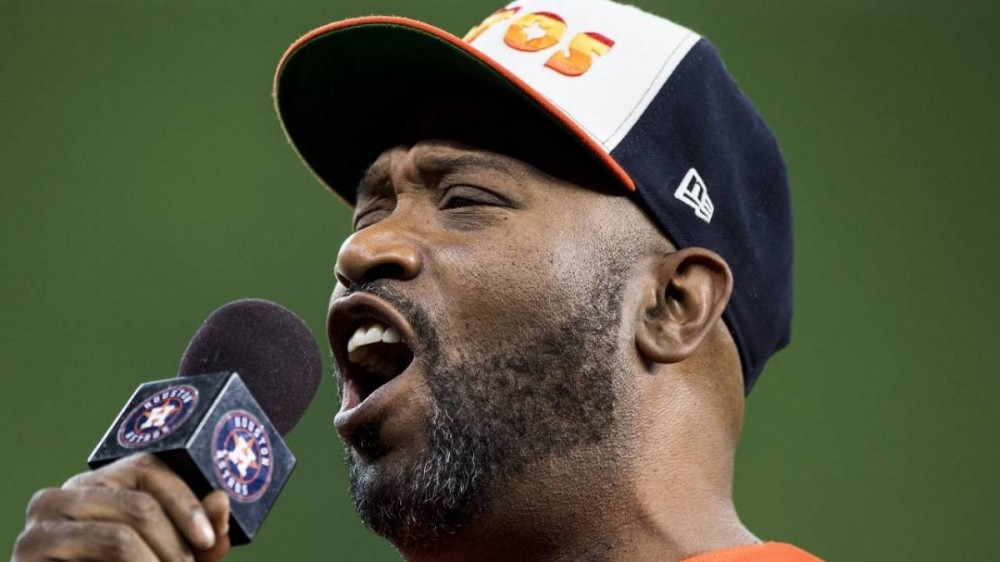 Houston, TX – Atlanta is back on top. After what has been a torturous stretch for ATL sports, the Atlanta Braves ended the city’s championship drought on Tuesday night (November 2) and took home their first World Series title since 1995.

Houston’s own Bun B was a man of his word and honored his bet with Big Boi by donning an Atlanta Braves cap after the Braves eliminated the Houston Astros in Game 6 with a dominant 7-0 performance to close out the series.

“Shout-out to my man Big Boi,” Bun B said in the clip posted by the Outkast rapper. “I’m a man of my word, we lost the series, I’m wearing the hat and here’s the video. Salute to y’all boys for playing a good series. Y’all fought hard, y’all wanted it. Y’all came to our house and took it. We’ll see y’all next season though, bet that!”

The Atlanta Braves suffered a plethora of injuries throughout the regular season and playoffs and still overcame those shortcomings to take home the title. They didn’t have a winning record until the first week of August, which is the latest of any World Series champion ever.

As for the Houston Astros, Bun B’s squad wasn’t expected to be championship contenders this year and their 2017 title should still hold their fan base over.

Still riding the championship high, Big Boi is set to compete in a video game Verzuz battle celebrating the release of Call of Duty: Vanguard where he and Big Sean will play against Lil Jon and Lil Tecca in a 2v2 match.

Watch the Game 6 highlights below.