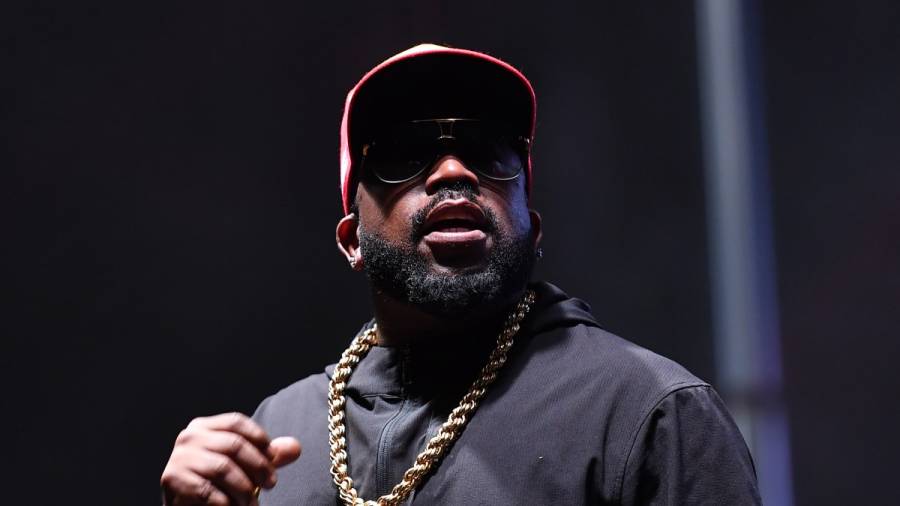 Big Boi is putting his money where peoples’ mouths are and helping to get votes out.

The legendary Outkast rapper teamed up with Postmates and World Central Kitchen over the weekend and got over 150 hot meals to Atlanta poll workers, TMZ confirmed in a report on Monday (October 26). The meals reportedly included trays full of pan-seared chicken and shrimp tacos, so they definitely ate good too!

Outside of giving back and getting people to the polls, Big Boi has been busy on multiple projects throughout quarantine and recently announced he’d be co-executive producing a new television series described as a hybrid of FOX’s Empire and Get Shorty from Epix.

“I’ve teamed up with Chris DeBlasio at 850 Entertainment on a project called Government Records,” Big said in a press release on October 6. “It’s going to be big! Can’t wait to get things moving.”

The show’s creator Terron R. Parsons added some insight on the plot, which depicts two ATF agents who are on a mission to take down a crime ring ran by a ’90s Hip Hop artist.

“This story, although it does fit into the genres of other successful shows, is unique in the way that it brings the worlds of law enforcement, crime and the music industry together – with the task force creating a music studio, building this undercover operation just to bring down one guy,” Parsons added. “It’s essentially a heist movie, except the federal agents are the ones pulling the job. I don’t think we’ve really seen anything from that perspective before on TV.”

Big Boi also recently teamed up with Killer Mike and Big Rube for an Organized Noize remix of their track “We The Ones.” Revisit the record below.