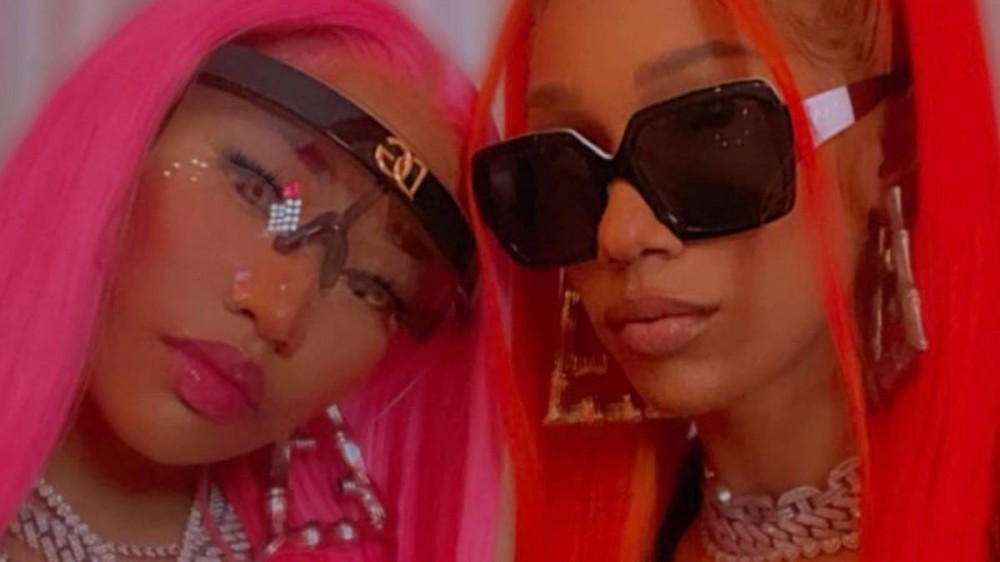 BIA received a huge assist when Nicki Minaj jumped on the remix to her single “Whole Lotta Money.” Since collaborating, the two women have developed a strong friendship, and they’re willing to defend each other from criticism.

On Tuesday (October 26), Billboard dropped their interview with BIA in which she spoke about Nicki and how she deserves the same amount of respect that JAY-Z gets.

“I always say to people, when you speak of Nicki, you got to speak on her like how you speak on Jay-Z and the greats that laid out the foundation for the people that’s after them,” BIA said. “She broke amazing records and she’s made it easier for people like me to come through and do what we do. I’m always going to give her that credit and that respect because she helped me hit another milestone in my career.”

Nicki Minaj’s insane run in the 2010s landed her a spot in that decade’s Hip Hop Mount Rushmore and she kicked down the doors for a lot of the female rappers to do what they’re doing today . Her accolades include being the first female rapper to sell over 100 million units in the US, the first female in history to have 100 Billboard Hot 100 hits, and also has two No. 1 albums.

Fans have been asking Nicki Minaj to make a proper comeback with a new album, but the Queen rapper is taking her time to return. She re-released her 2009 mixtape Beam Me Up Scotty on streaming services for the first time in May.

The reissue came with two new songs, “Fractions” and “Seeing Green” featuring Lil Wayne and Drake and a remix to “Crocodile Teeth” with Skillibeng.