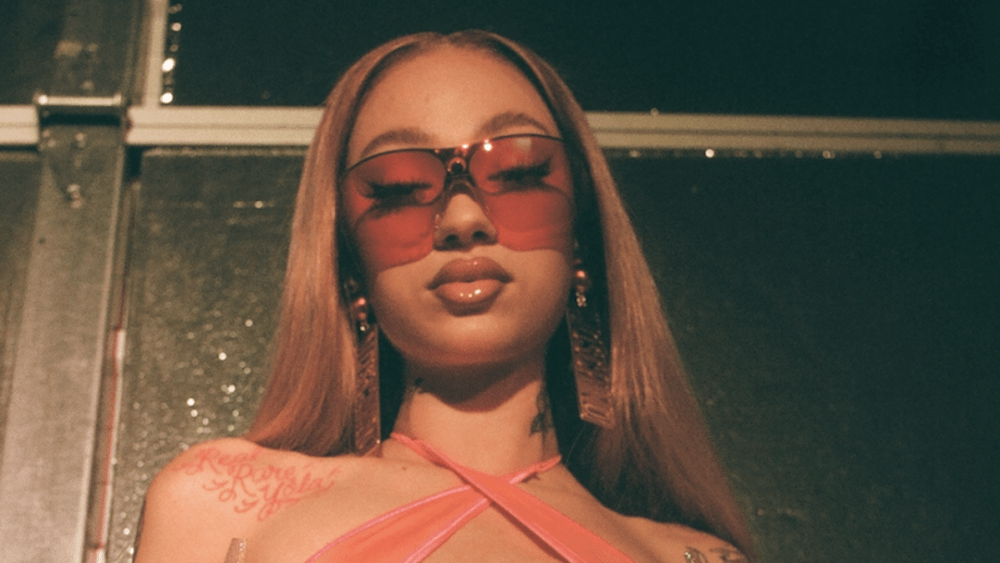 On the heels of copping a $6 million Florida mansion in straight cash, Bhad Bhabie provided some receipts when it comes to her lucrative OnlyFans career.

The 19-year-old took to Instagram on Monday (April 25) showing her OnlyFans history with almost $53 million worth of earnings, of which she took home $42.3 million in net revenue.

“Go cry about it bitch thanks @scoopagencypartners couldn’t have done it without u,” she captioned the Instagram post brushing off her haters.

Most of the top comments were saluting her for turning what was deemed to be a bad look for a teenager into a massive payday.

“Let them know! Stop playing with Bhabie,” one fan wrote.

She previously received criticism after posting receipts for earning over $1 million in OnlyFans subscriptions within just six hours of creating her account.

The $42 million in revenue is for the last calendar year spanning from April 2021 to April 2022. Bhad Bhabie — born Danielle Bregoli — has come a long way since being dubbed the “Cash Me Outside Girl” after her viral appearance on Dr. Phil in 2016.

The Florida native has yet to release a single in 2022, but the money continues to pour in. She bought a 9,200-square-foot mansion in Palm Beach County, Florida earlier in April.

The estate — which was formerly owned by NFL stat Jason Pierre-Paul — boasts seven bedrooms, seven bathrooms, a five-car garage and a pool with a jacuzzi.