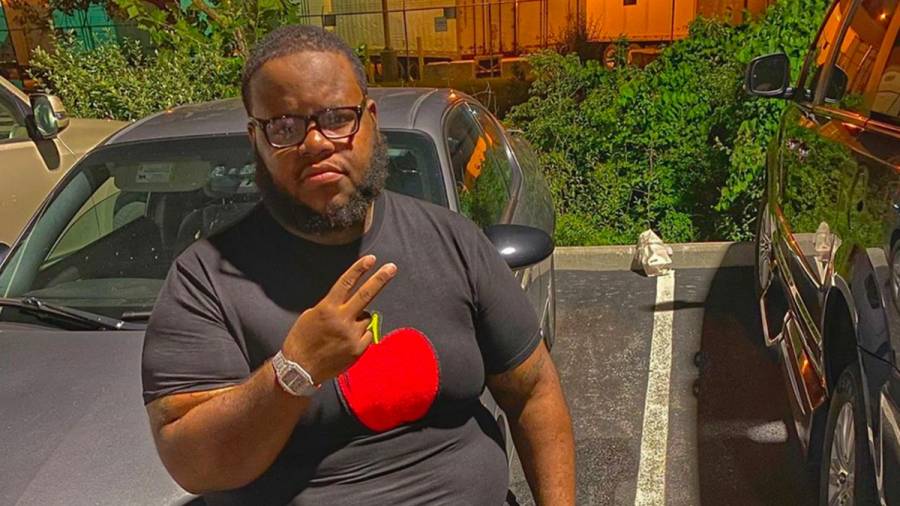 Bfb Da Packman was in a joking mood over the weekend despite the grim circumstances. The Flint, Michigan rapper took to Twitter looking to sacrifice his own grandmother in order to bring back the late Chicago rapper King Von, who was killed on Friday (November 6) during a shootout outside an Atlanta hookah lounge.

“Give us back Von take my grandma,” Packman wrote. The jarring tweet from the often self-deprecating rapper sparked a visceral reaction from social media. Fellow Michigan artist Veeze took offense to Packman’s sentiments, calling out Packman for clout chasing.

“Long live Von, but this the lamest clout chasing shit I ever seen,” he posted to his Instagram Story. “Yaw stay supporting weird ass n-ggas n-ggas really be lost on social media.”

Packman hopped in SayCheeseTV’s Instagram comments to let everyone know he’s actually cool with his grandma and they’re laughing at everyone’s responses together.

“Me and my granny reading these comments Ctfu,” he wrote.

As an independent artist, the Houston transplant shouted-out Von, a father of three, for owning his masters, which is yet to be confirmed by his EMPIRE label or team. HipHopDX has reached out to EMPIRE for confirmation.

Von was the victim of a deadly altercation outside the Monaco Hookah Lounge in Atlanta on Friday (November 6). Two others were also killed during the fatal shootout. An outpouring of support flooded social media following confirmation of the OTF rapper’s death.

Police reacted quickly and arrested 22-year-old Timothy Leeks for Von’s death on November 7. Leeks allegedly is also an Atlanta rapper who goes by the alias of Lul Tim and an associate of Quando Rondo. He is being charged with felony murder.