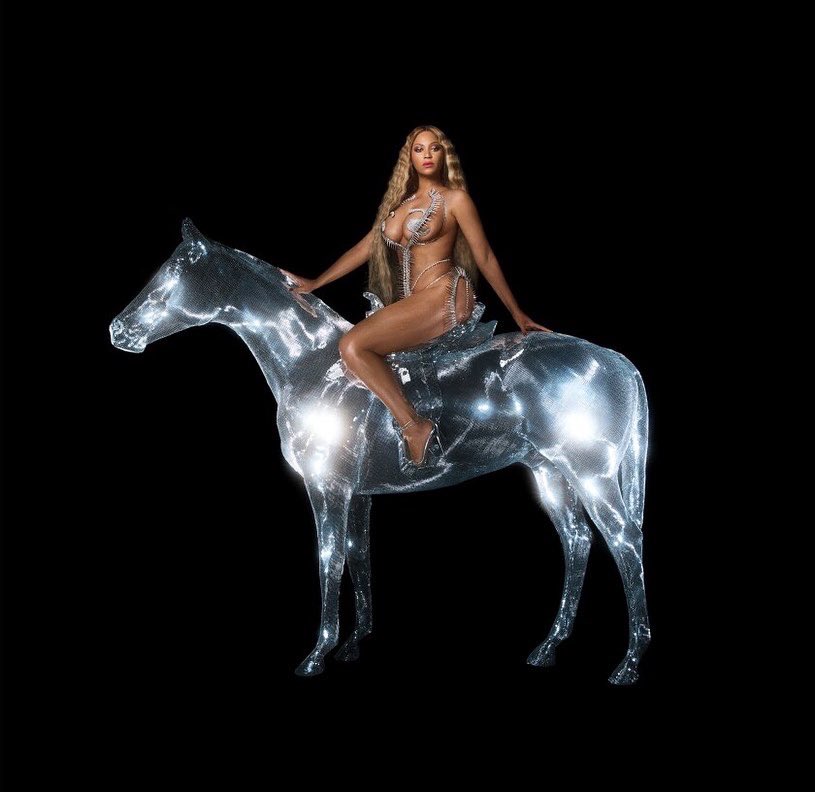 Beyoncé is set to return to the top of the Billboard 200 chart. Queen Bey’s new album, Renaissance, is projected to unseat Bad Bunny’s Un Verano Sin Ti at the top spot behind an estimated 275,000 to 315,000 total album-equivalent units, according to Hits Daily Double.

In its availability, Renaissance is already the most-streamed album in a single day by a woman on Spotify. The album is predicted to surpass 170 million plays in the United States.

The new release is the first solo album from Queen Bey since 2016’s Lemonade, but get ready for more. In a statement before the album’s release, Beyoncé revealed this is just Act 1 as this era is a three-act project.

The full statement is available below:

This three-act project was recorded over three years during the pandemic. A time to be still, but also a time I found to be the most creative. Creating this album allowed me a place to dream and to find escape during a scary time for the world.

It allowed me to feel free and adventurous in a time when little else was moving. My intention was to create a safe place, a place without judgment. A place to be free of perfectionism and overthinking. A place to scream, release, feel freedom. It was a beautiful journey of exploration.

I want to give a special thank you to Rumi, Sir, and Blue for allowing me the space, creativity, and inspiration. And a special thanks to my beautiful husband and muse, who held me down during those late nights in the studio. A big thank you to my uncle Johnny. He was my godmother and the first person to expose me to a lot of the music and culture that serve as inspiration for this album. Thank you to all of the pioneers who originate culture, to all of the fallen angels whose contributions have gone unrecognized for far too long. This is a celebration for you. Thank you to my Parkwood crew, my slab, Dream, and all of the talented producers involved. Mama, I luhhhh you. To my father, my O.G., my first teacher: You inspire me in every move that I make. I love you.

To all of my fans: I hope you find joy in this music. I hope it inspires you to release the wiggle. Ha! And to feel as unique, strong, and sexy as you are.

You can stream the new album below.