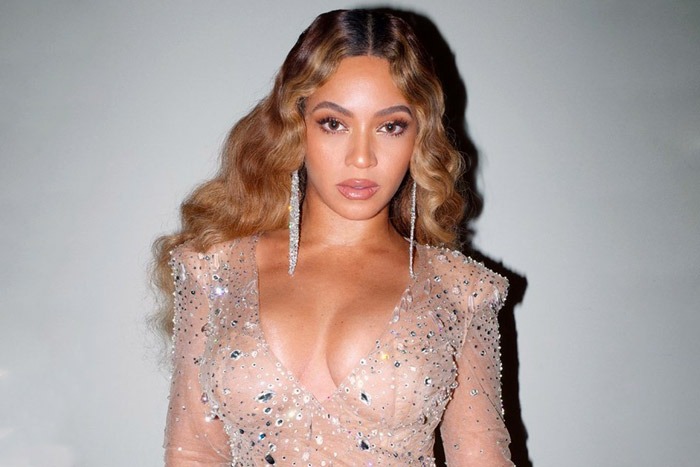 Beyoncé is not done fighting for justice.

The singer is speaking out following widespread protests against police violence across the globe. On Wednesday, three former Minneapolis police officers were charged with aiding and abetting murder in connection with George Floyd’s death. Derek Chauvin, a fourth former officer who knelt on Floyd’s neck for nearly nine minutes while he pleaded “I can’t breathe,” will now also be charged with second-degree murder.

In her message, which was posted on Instagram Wednesday night, Bey applauded the efforts of protesters, but said the fight for justice is not done. “The world came together for George Floyd. We know there is a long road ahead,” she wrote alongside an aerial photo of thousands of Black Lives Matter demonstrators in the streets of Minneapolis.

She also called on her 147 million followers to continue to take action. “Let’s remain aligned and focused in our call for real justice,” added Bey.

In the wake of Floyd’s death, an emotional Beyoncé demanded an end to racism and police brutality in America. “We’re broken and we’re disgusted. We cannot normalize this pain,” she said in her video message. “I’m not only speaking to people of color. If you’re white, black, brown, or anything in between, I’m sure you feel hopeless by the racism going on in America right now. No more senseless killings of human beings. No more seeing people of color as less than human. We can no longer look away.”

She also urged her followers to sign several petitions and “continue to pray for peace and compassion and healing for our country.”

Rihanna has also remained vigilant in her efforts for change. She posted an image of the nine U.S. states that are holding primaries and encouraged her fans to exercise their right to vote.

“Ya ain’t got shit else to do man! Get yo ass off the couch and go vote!!!” said RiRi. “I don’t wanna hear another excuse!! Stop believing that your vote and voice don’t matter! This the illest way to protest…vote for the change you want!!!”

Celebrities including The Weeknd and Drake are taking action by donating money to Black Lives Matter organizations, while others march in rallies across the country. JAY-Z also spoke with Minnesota Governor Tim Walz and urged him to “do the right thing” and prosecute the four officers “to the fullest extent of the law.”