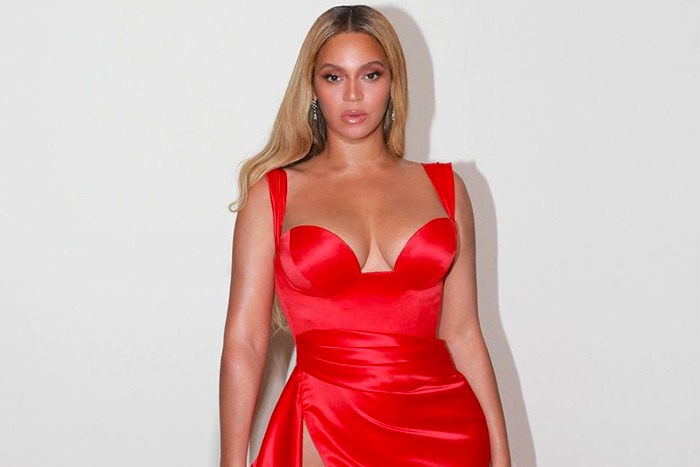 The BET Awards have announced new additions to the 2020 lineup, including tributes to the late Kobe Bryant and Little Richard, while Beyoncé will receive the Humanitarian Award.

The multi-hyphenate will be honored for her philanthropic efforts during the 20th annual ceremony this Sunday. As part of her BeyGOOD foundation, Beyoncé continues to give back through several initiatives.

She established “Formation Scholars” to empower young women and partnered with UNICEF to create “BeyGood4Burundi,” a multi-year partnership to bring safe water and sanitation to the East African country of Burundi. Following her historic performance at Coachella in 2018, she created the Homecoming Scholars Award Program, which benefited students at eight HBCU colleges and universities.

In response to the pandemic, Beyoncé teamed up with her mother, Tina Knowles-Lawson, for the #IDIDMYPART mobile testing initiative to encourage residents in Houston to get tested for COVID-19. She has also donated to support organizations helping to meet basic health and mental needs in vulnerable communities, affected by the crisis.

Most recently, in conjunction with the release of her song “Black Parade,” Beyoncé launched BeyGOOD’s Black Business Fund, administered by the National Urban League, to support Black-owned small businesses.

In addition to Queen Bey, Lil Wayne will pay tribute to NBA legend Kobe Bryant, while Wayne Brady will honor Rock and Roll Hall of Famer Little Richard, who passed away last month. Timbaland, Swizz Beatz, and D-Nice will be celebrated as the 2020 Shine A Light honorees, which recognizes exceptional resilience, ingenuity, and creativity in the face of adversity.