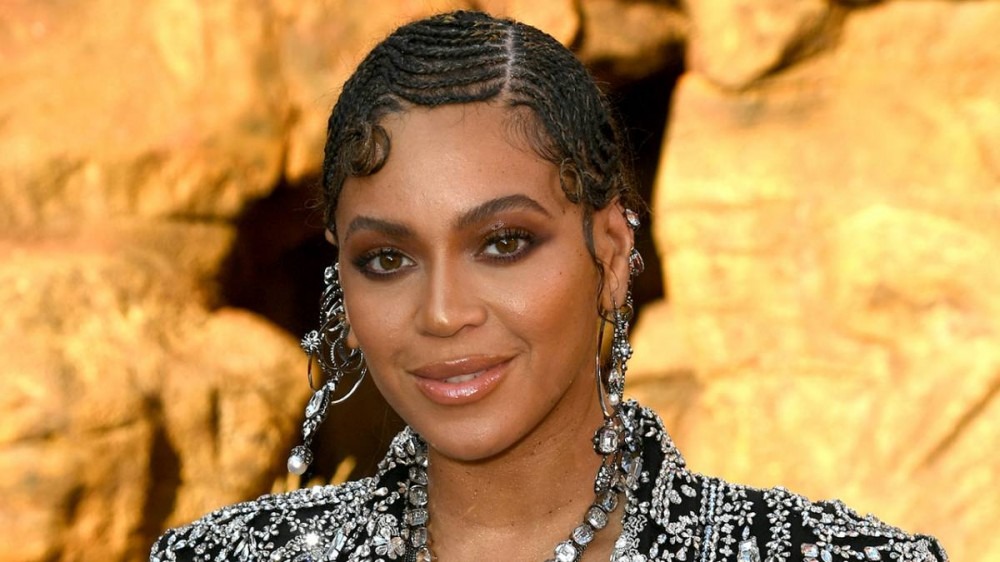 Beyoncé has provided new music for upcoming Venus and Serena Williams biopic King Richard, according to the Los Angeles Times.

A song called “Be Alive” was revealed during the premiere of the Will Smith-starring film at the Telluride Film Festival on Thursday night (September 2). The track is produced and co-written by DIXSON, an Atlanta artist signed to Beyoncé’s husband JAY-Z’s Roc Nation label, who has collaborated with the likes of Pharrell, Chance The Rapper and Vic Mensa.

“Be Alive” plays during the closing credits and is said to be an “instantly engaging original number.”

A new Beyoncé song titled "Be Alive" is featured at the end of the upcoming Will Smith film, #KingRichard. pic.twitter.com/i1zTBxq4EO

Warner Bros. Pictures describes King Richard as “the journey of Richard Williams, an undeterred father instrumental in raising two of the most extraordinarily gifted athletes of all time, who will end up changing the sport of tennis forever.”

The movie is set to hit theaters on November 19, starring Saniyya Sidney as Venus Williams and Demi Singleton as Serena Williams, with Will Smith as their father, Richard Williams, and Aunjanue Ellis as their mother and tennis coach, Oracene “Brandy” Price.

The Los Angeles Times tips Will Smith as an Oscar contender with “his most challenging role in two decades.”

During an August interview, Beyoncé confirmed new music was on the way after working on material for 18 months.

“I’ve been in the studio for a year and a half,” she revealed. “Sometimes it takes a year for me to personally search through thousands of sounds to find just the right kick or snare. One chorus can have up to 200 stacked harmonies. After 31 years, it feels just as exciting as it did when I was nine years old. Yes, the music is coming!”

Beyoncé added, “With all the isolation and injustice over the past year, I think we are all ready to escape, travel, love, and laugh again. I feel a renaissance emerging, and I want to be part of nurturing that escape in any way possible.”