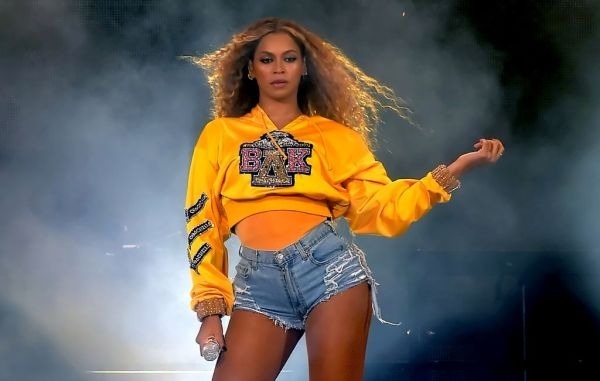 With less than a month from us getting a new Beyoncé album, Bey and her team are steadily making sure that everything is ready for the July 29th release date. And according to reports, this includes running background checks on everybody involved in the album for “MeToo” allegations.

According to The Sun, Beyoncé and her team are running background checks on artists and producers involved in her latest project Renaissance for #MeToo allegations. This decision from Beyoncé comes after “Drunk In Love” co-writer Detail was accused of sexual harassment, rape, abuse, and coercion.

“Beyonce was devastated when she found out Detail, one of her past collaborators was accused of rape and sexual assault,” a source told the publication.” The source went on to say how two songs from producers have been rejected due to allegations against them.

“Although neither has been found guilty, she’s sending a clear message to the industry in the wake of troubling cases from people like R Kelly and Harvey Weinstein.”

The source continued, saying that “She’s [Beyonce] rubbed some people up the wrong way but she doesn’t care. She won’t go anywhere near you if you’ve been accused of going after one of her peers. Beyonce is a leader in her business and wants to set an example that any abuse shouldn’t be normalised. This is why her new record is about empowering women.”