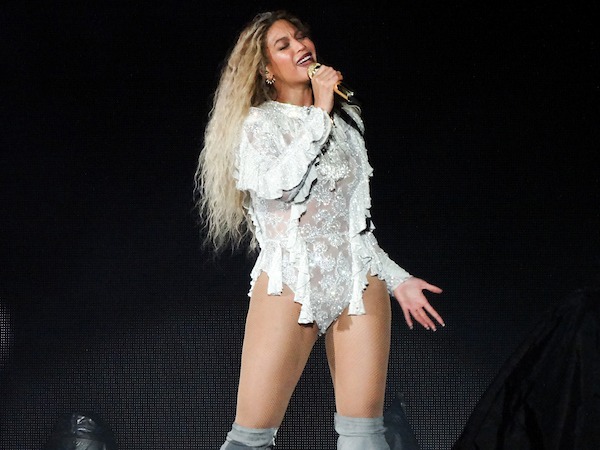 That sound you hear in the distance is the BeyHive currently transferring money from their savings account for the possible return of their Queen. Beyoncé has removed all images across social media, leading many online to believe she is getting ready to announce a new project. The question is what, if anything, could it be?

The last time Beyoncé has been seen, outside of an occasional pop out with JAY-Z for a date, was for her performance of “Be Alive” at the Academy Awards. The performance occurred at the tennis courts that Venus and Serena Williams practiced at in Compton. Beyoncé was introduced by the two tennis icons.

Beyoncé wore a neon yellow gown, reminiscent of a tennis ball, with feather trimming. She was joined by her daughter, Blue Ivy Carter, a live band, and dancers. You can see the performance in full below.