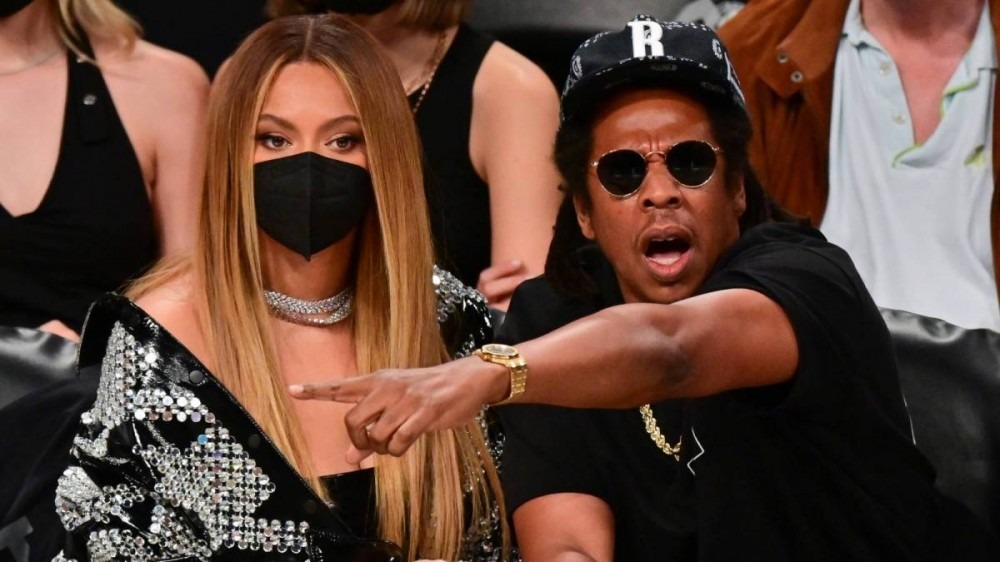 New Orleans, LA – A New Orleans mansion reportedly owned by JAY-Z and Beyoncé has been damaged following a house fire.

The extent of the damage has yet to be determined, but the incident is being categorized as a one-alarm fire. According to the Desert-Fire website, a one-alarm fire usually calls for a “minimum of two engines, a rescue unit, ladder truck and at least one battalion chief on board to supervise.”

No injuries were reported and investigators haven’t figured out what led to the blaze.

In 2015, Curbed New Orleans reported Sugarcane Park LLC was the listed owner and its mailing address is the same as Beyoncé’s management company, Parkwood Entertainment.

In an article by Nola.com, the home was sold for $2.6 million at the time. While the famous couple hasn’t gone on the record to confirm they own the property, it’s blurred out Google Maps.

The home was reportedly built in 1925 as a Presbyterian church before it was turned into a ballet school. The three-story house features a main residence, three separate apartments, 26-foot ceilings and a green roof.

A quick Zillow search shows the home is now worth around $3 million and boasts seven bedrooms, eight bathrooms and 13,292 square feet.