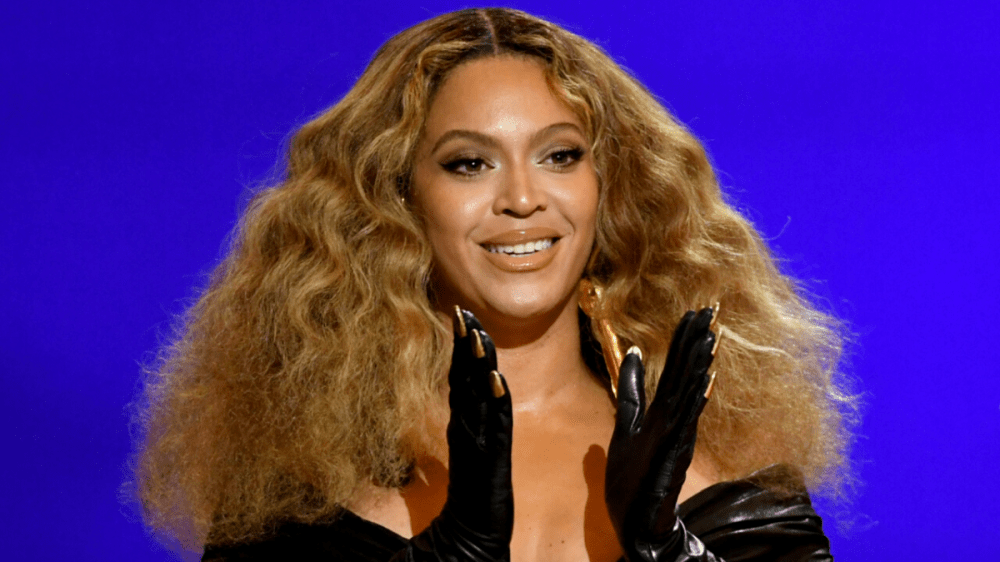 Beyoncé lit up the Twitter timeline on Monday (June 20) with the release of “Break My Soul,” the lead single from her forthcoming Renaissance album. The dance-heavy anthem, which includes a sample of the 1993 single “Show Me Love” by Robin S and vocals from Big Freedia, is being celebrated across the globe.

Former First Lady Michelle Obama evidently can’t get enough of the single. On Tuesday (June 21), Obama tweeted about just how much she loves the song.

“Queen @Beyonce, you’ve done it again!” she wrote. “‘Break My Soul’ is the song we all need right now, and I can’t help but dance and sing along while listening to it. Can’t wait for the album!”

Queen @Beyonce, you’ve done it again! “Break My Soul” is the song we all need right now, and I can't help but dance and sing along while listening to it. Can’t wait for the album! 💃🏿

Others even suggested Drake purposefully dropped the album early to avoid being overshadowed by Queen Bey. As one person wrote, “Drake definitely got wind of Beyoncé dropping and decided to get his shit off early so he can say he was first, by the way.”

As for the Obamas, the famous couple typically shows their support for Hip Hop, R&B and all kinds of different music. Last year, Barack Obama shared his annual playlist, which include songs from Little Simz, Nas, Lauryn Hill, Lil Nas X and much more.

“I’ve always enjoyed listening to a wide variety of music, so it’s no surprise that I listened to a little bit of everything this year,” he tweeted at the time. “I hope you find a new artist or song to add to your own playlist.”