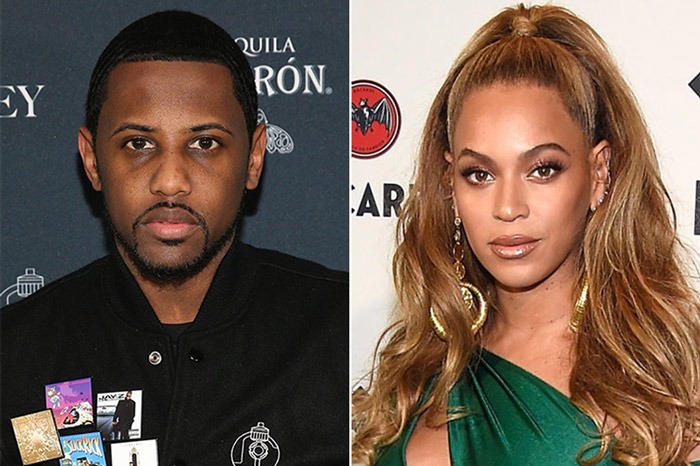 Don’t get between Beyoncé and Solange.

Fabolous learned a valuable lesson when he compared Bey and her younger sister. During an interview with “The Breakfast Club,” he addressed one of his lyrics that caught the attention of Queen Bey.

“I never do the bronze ’cause if you could have Beyoncé, would you take Solange?” he raps on the Nicki Minaj-assisted “For the Money” off 2010’s The Funeral Service: There Is No Competition 2.

He revealed that Bey confronted him after she and Solange heard the song in a club, which made him think twice about the gravity of his punchlines.

Expect nothing less from the Queen 🐝 pic.twitter.com/GqSLajcsYh

“The first person I saw was Bey and Beyoncé was like, ‘Yo, let me holler at you.’ She was just telling me that they rock with me,” he said. “I really didn’t even think when I was saying it that, I didn’t really connect to it like that.”

He didn’t realize the hurt he may have caused at Solange’s expense. “I didn’t see the deeper side of it. Beyoncé, she told me like, this is people. Saying something like that to a person could hurt her. And I said, you know what? I get it.”

Fab promised to apologize to Solange and Bey gave him some sound advice that he carries with him today. “She did say one thing. She said the tongue is mighty and when you say something, especially somebody of your stature, make sure it’s what you want to say because you could be hurting somebody that you don’t even know.”

Ever since then, he has become more conscious of his lyrics. “It really woke me up. Up until that point, I would say anything in a rap that was catchy.”