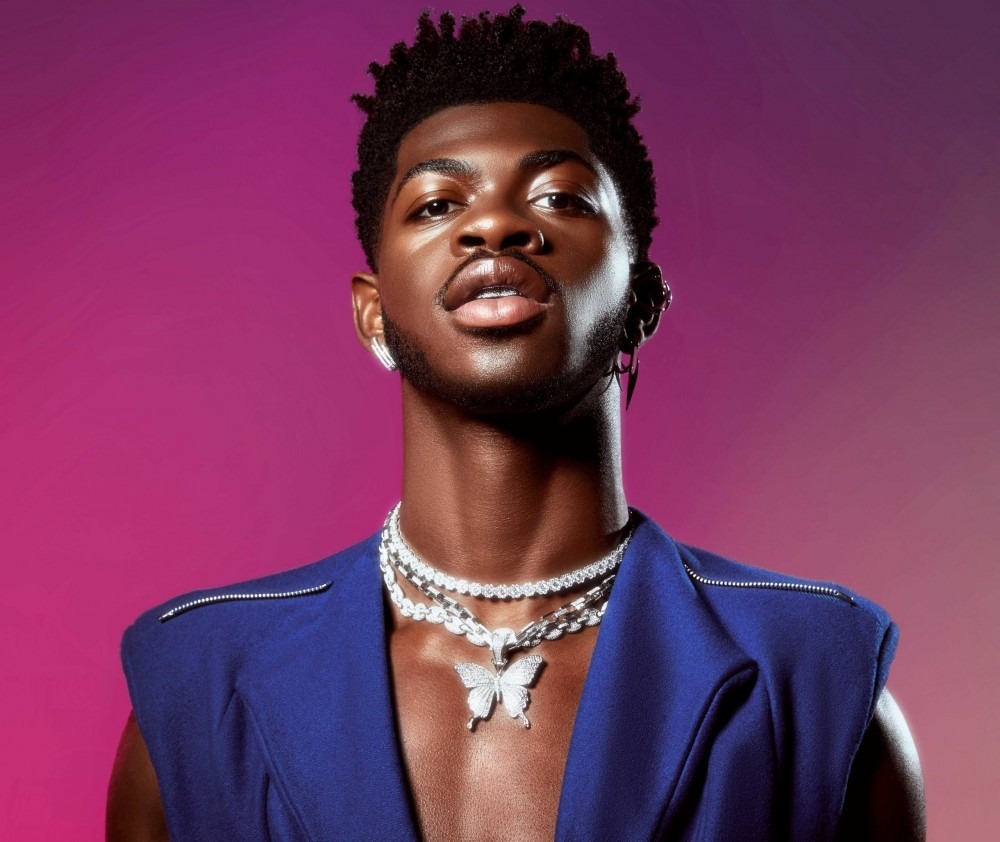 Award shows are notorious for snubbing artists. Every year it seems as if a voting academy never gets it totally right when deciding who should be nominated for an award. The BET Awards caused some controversy a last when they announced their nominees and despite having a hell of a year, Lil Nas X was not nominated, even though his “INDUSTRY BABY” collaborator, Jack Harlow was nominated for best male rapper even though he is not Black.

Lil Nas X went on to bash the awards show in an unreleased track with NBA Youngboy named “Late to da Party” that he previewed yesterday, June 7. In the track, Lil Nas X raps, “F*ck BET, f*ck BET/Lick it on up, slurp it/ Make it sloppy, ok, ok, ok, ok/ Look at how I top sh*t/I just put like three up in the top 10/And I don’t need nobody/I just need these ccs on my body/Everything I do be tryna run, go make a profit/Read about it.”

Following the diss, BET issued a response to Lil Nas X. They first posted a video of Lil Nas X to their Instagram page with the caption “This is bigger than the #BETAwards. This is real life and we will always rock with Lil’ Nas X and stand for our people.”

A statement was later released, reiterating their support for Lil Nas X.

“We love Lil Nas X. He was nominated for a best new artist BET Award in 2020, and we proudly showcased his extraordinary talent and creativity on the show twice: He performed ‘Old Town Road’ with Billy Ray Cyrus at BET Awards 2019 and his BET Awards 2021 performance was a highlight of our show. No one cheered louder that night than BET.”

The statement continued, “Unfortunately, this year, he was not nominated by BET’s voting academy, which is comprised of an esteemed group of nearly 500 entertainment professionals in the fields of music, television, film, digital marketing, sports journalism, public relations, influencers, and creative arts. No one from BET serves as a member of the voting academy.”

“At BET, we are passionate advocates for the wonderful diversity that exists within our community. We are committed to using all of our platforms to provide visibility and inclusion for all of the many intersections of the Black community.”