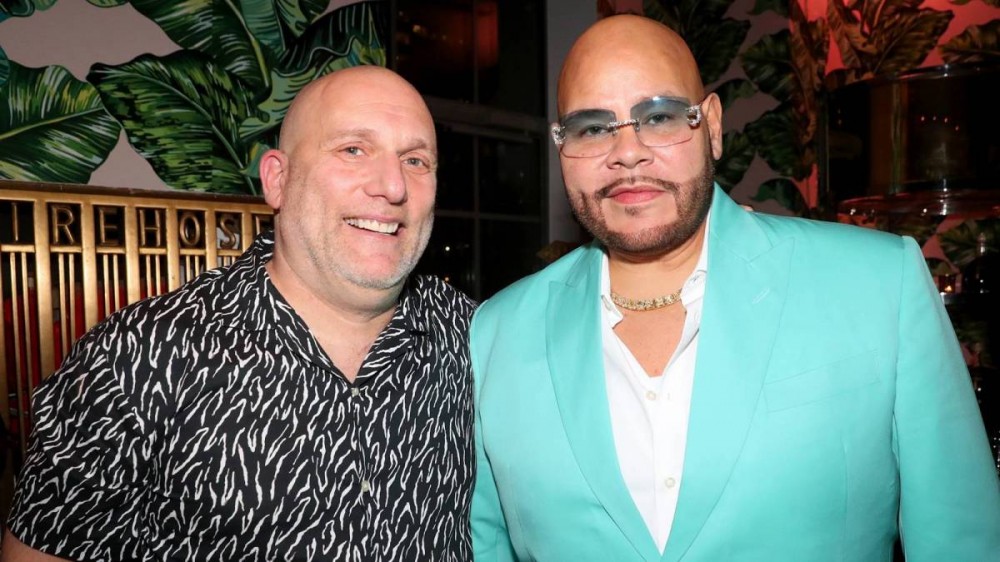 ATLANTA, GA – BET has called upon Lil’ Kim, Fat Joe, Wu-Tang Clan and several others to help celebrate the legacy of Loud Records and its founder, Steve Rifkind, at the 2022 BET Hip Hop Awards.

The iconic label, which was launched in October 1991, has been home to the likes of Big Pun, Pete Rock, Twista, Xzibit and many more, serving as a launchpad for many of these artists.

In celebration of its storied roster, former labelmates Dead Prez, Fat Joe, M.O.P., Remy Ma, Three 6 Mafia, and Wu-Tang Clan are all set to take the stage for a special tribute performance at this year’s Hip Hop Awards.

David Banner will be joined by Lil’ Flip for his portion of the commemorative performance, while Lil’ Kim is scheduled to appear alongside Havoc on behalf of Mobb Deep.

“It has been such a rewarding 30 years for LOUD alongside my tireless partners Rich Isaacson and Jonathan Rifkind,” Steve Rifkind said in a statement. “The impact we’ve been able to make with some of today’s pioneering and trailblazing acts is unmatched. I’m honored that BET is recognizing the impact that LOUD has made in revolutionizing the industry and propelling the culture.”

Prior to launching his now renowned imprint, Rifkind had a hand in promoting the first ever recorded rap release, the song “King Tim III (Personality Jock)” by the Fatback Band, who were signed to his father’s independent label, Spring Records. He then went on to launch his own marketing firm, the Steve Rifkind Company, which owns the trademark for the term “street team.” He founded Loud after a stint managing seminal R&B group New Edition.

Rifkind’s Loud Films was the company behind the cult classic Paid In Full. His second label, SRC (Street Records Corporation) was responsible for introducing the world to Asher Roth, David Banner, Melanie Fiona, and was home to Akon and his own imprint, Konvict Muzik.

“Each year, the BET Hip Hop Awards stage provides one of the largest global platforms to celebrate the undeniable impact of the most influential and rule-breaking genre,” said Connie Orlando, BET’s EVP Specials, Music Programming & Music Strategy. “We are excited to celebrate LOUD Records for their contributions to the musical landscape that has brought us iconic artists and unforgettable songs, uniting multiple generations under the sound of Hip Hop.”

In addition to honoring Rifkind, Fat Joe will also hosting this year’s BET Hip-Hop Awards, which are scheduled to tape in Atlanta on Friday, September 30.

“This will be the BIGGEST award show in history,” he told Billboard earlier this month. “It’s truly an honor to host and produce the BET Hip Hop Awards, and I can’t thank Connie and the entire BET family enough for this opportunity.

“We’re going to celebrate music, culture, and entertainment, honor the biggest and brightest stars in the world and make this an unforgettable night full of laughs and surprises. Always remember that yesterday’s host is not today’s host.”

BET — which asked the question “How could we do Hip-Hop without the OG’s?!” when it announced Joe’s selection as a host — is also set to celebrate Trina‘s legacy by presenting the rapper/radio personality with the 2022 “I Am Hip Hop” Award.