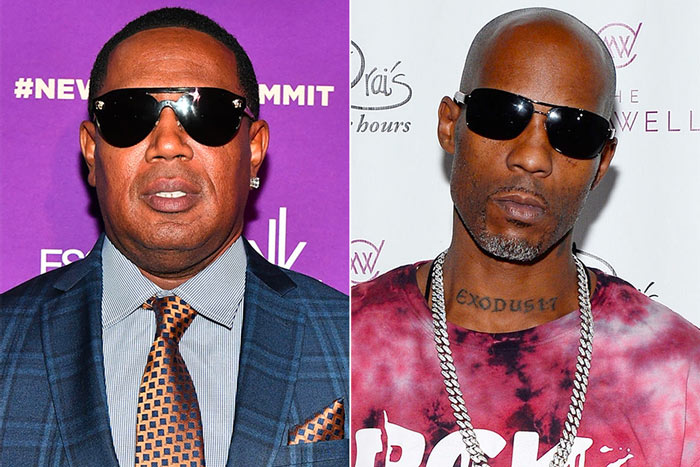 BET is bringing two of hip-hop’s most iconic dynasties to television.

The network has announced that it is producing a pair of docuseries on No Limit and Ruff Ryders, which were both teased during Sunday’s BET Awards.

“No Limit Chronicles” follows the remarkable rise of Master P and No Limit Records, while offering an in-depth look into the famed label with rare archival footage and dramatic recreations of pivotal events. The five-part docuseries will premiere July 29 at 9 p.m. and features interviews with the No Limit crew including Master P, Romeo Miller, Snoop Dogg, Silkk The Shocker, Mia X, Mystikal, Fiend, and Mr. Serv-On.

“No Limit Records, one of the great dynasties in hip-hop. That’s Master P’s legacy,” says Snoop in the minute-long trailer.

In September, BET will air the “Ruff Ryders Chronicles” about the hip-hop collective and label founded by Joaquin “Waah” Dean and Darin “Dee” Dean and Chivon Dean, uncles and aunt of Swizz Beatz. The five-part docuseries, which debuts Sept. 2 at 9 p.m., features archived footage and interviews with members of the RR family including DMX as well as DJ Khaled.

“We set trends, turned shit up,” says DMX in the trailer. “It will never be forgotten.”

Additionally, a three-night miniseries on the legendary Uptown Records, home to Mary J. Blige and Heavy D & the Boyz, is set to air in 2021. “The Uptown Story” will focus on the “untold story” of the label’s late founder, Andre Harrell, who died in May.