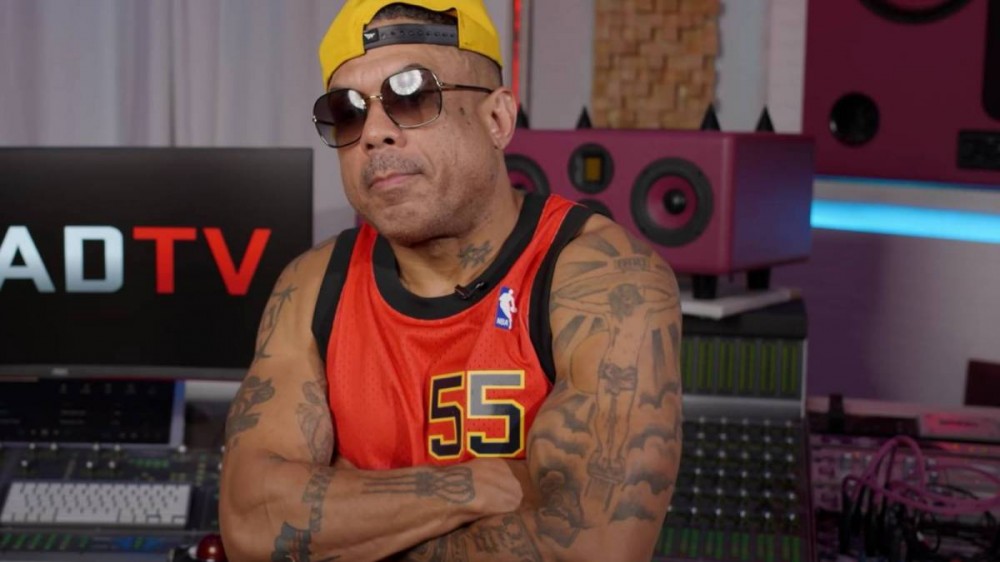 The beef between Eminem and former Source publisher Benzino has been well documented over the years.

Their feud reached a boiling point in the early 2000s when Benzino got his hands on some tapes of Eminem using racist and derogatory language toward Black women. The Source ultimately leaked them to the public, tarnishing Slim Shady’s reputation in the process.

During a recent interview with VladTV, Benzino explained how he wound up acquiring the tapes and revealed one of the “three white kids” who sold him the tapes committed suicide.

“I’m in Puerto Rico while the whole beef’s goin’ on, whatever,” he explains in the clip. “We actually went and did our homework on Em. We was like, 20/20 investigations and shit. We really kinda wanted to see where he was from originally and really do his homework on who Marshall Mathers really is. So, we found out where he lived, where he grew up.”

Benzino learned the sellers were at The Source‘s office and decided to go through with the sale as soon as he landed in New York City.

“They call it the ‘racist Rap hour tapes’,” he said. “I jumped on the next thing smokin’, met with the guys and I was like, ‘Man, where’s the tapes at? How much y’all want for it?’”

Benzino said they’d already tried to sell the tapes to Irv Gotti for $50,000 but were denied. Benzino doled out $15,000 for the tapes and the rest is history. He claims he would have purchased them even if he wasn’t beefing with Eminem at the time.

Eminem addressed the controversy in 2003 and said it was “something I made out of anger, stupidity and frustration when I was a teenager. I’d just broken up with my girlfriend, who was African-American, and I reacted like the angry, stupid kid I was. I hope people will take it for the foolishness that it was, not for what somebody is trying to make it into today.”