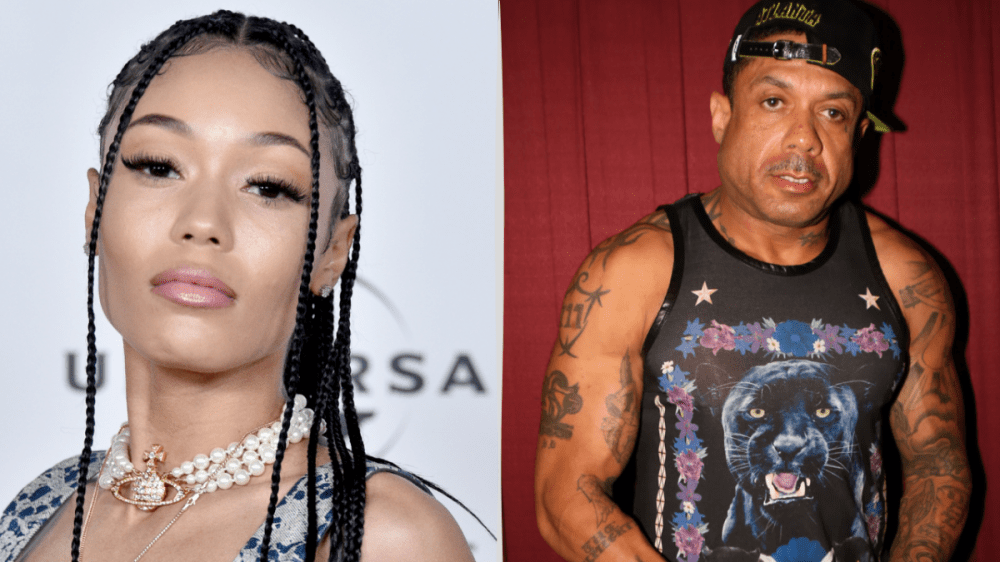 Coi Leray’s relationship with her father Benzino has seen its fair share of ups and downs. After Coi decided to give her father props on Twitter earlier this month, Benzino took to Instagram on Friday (April 16) to personally respond to his little girl.

“I Love you more CC and I’m sorry,” he wrote. “If you felt I wasn’t there when you needed me then I was wrong and should’ve been so I truly apologize, no excuses. #nomoreparties.”

In recent years, Leray has been vocal about her issues with her father, dating back to her childhood. After she was dragged into a Twitter feud between Benzino and Royce da 5’9, she ripped into her father, saying she was “embarrassed” to be his daughter and Benzino calling her entire response “evil” and an example of her being a “tough girl.”

The rise of “No More Parties” has given Coi Leray her first gold plaque from the Recording Industry Association of America (RIAA) and her highest chart position on the Billboard Hot 100 at No. 34. It also led to her putting past issues with her father behind her.